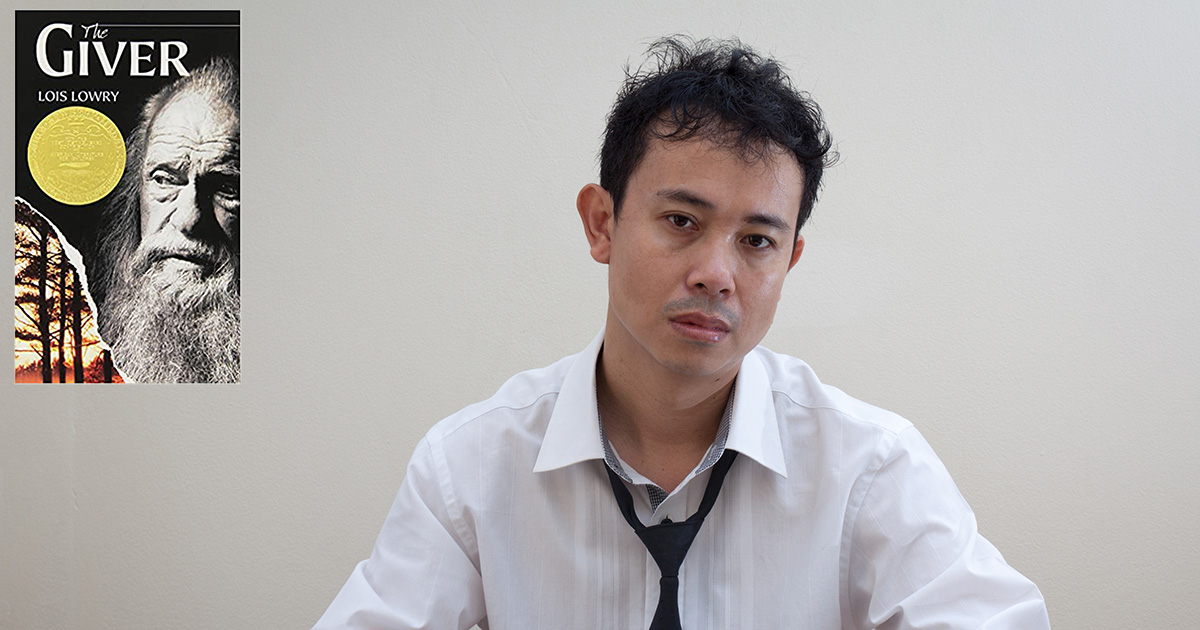 Almost every Millennial was forced to read Lois Lowry’s “The Giver” at some point during middle school. We were quizzed on its dystopian themes, prodded to pick out motifs, and required to write bullshit book reports about that weird kid Jonas and the dead baby in the trash chute.

For some, probably including you, “The Giver” was the last book you ever read from start to finish. But maybe you just landed your first date in 18 months and found out they’re a total bookworm. Or perhaps you started school again and want to pretend you’re as erudite as your pretentious classmates. Thankfully, we’ve compiled a bulletproof list of smart-sounding favorites you can totally lie about loving!

“On the Road” by Jack Kerouac
This Beat Generation classic follows protagonist Dean Cassady as he travels around America and Mexico doing stupid shit with his dumbass friends. Somehow I read most of it and still can’t tell you what it’s about. But if you say you like it because it’s a “daring recollection of a stigmatized counterculture, the capricious challenges of survival, and the whimsy of travel,” or something like that, no one will know how to disagree with you. As you may recall, nobody traveled in “The Giver,” because they all lived in a wacky cult called the Community and those who were “released” actually got euthanized. Why the hell were we forced to read that?

“Cat’s Cradle” by Kurt Vonnegut
For decades now, saying you like Kurt Vonnegut has been the easiest way to impress, or at least placate, a rabid group of English majors. But everyone and their brother has read “Slaughterhouse-Five” (except you of course). But if you go with the slightly more obscure “Cat’s Cradle,” people might think you’re actually the kind of person who reads paragraphs of text for fun. Or, you can dye your hair blue and start smoking Pall Malls and people will just assume you’ve read every Vonnegut book! Speaking of blue, remember nobody but Jonas and the old guy could see colors in “The Giver?” What the fuck was that about?

“A Clockwork Orange” By Anthony Burgess
Finally, a book with an actually okay movie adaption you can watch instead! This horrorshow novel written in jibberish follows Alex, a juvenile delinquent who gets his evil brain reprogrammed so he can’t enjoy crime anymore. In many ways, it’s similar to how reading “The Giver” made it so you couldn’t enjoy your childhood anymore. But the Ludovico Technique (the name of the procedure Alex undergoes that you should write on your arm so you don’t forget) was at least reversible. There is no forgetting “The Giver.” Like Jonas, you are doomed to be haunted by memories of that shitty book forever.