24-year-old to Be Tried As a Child 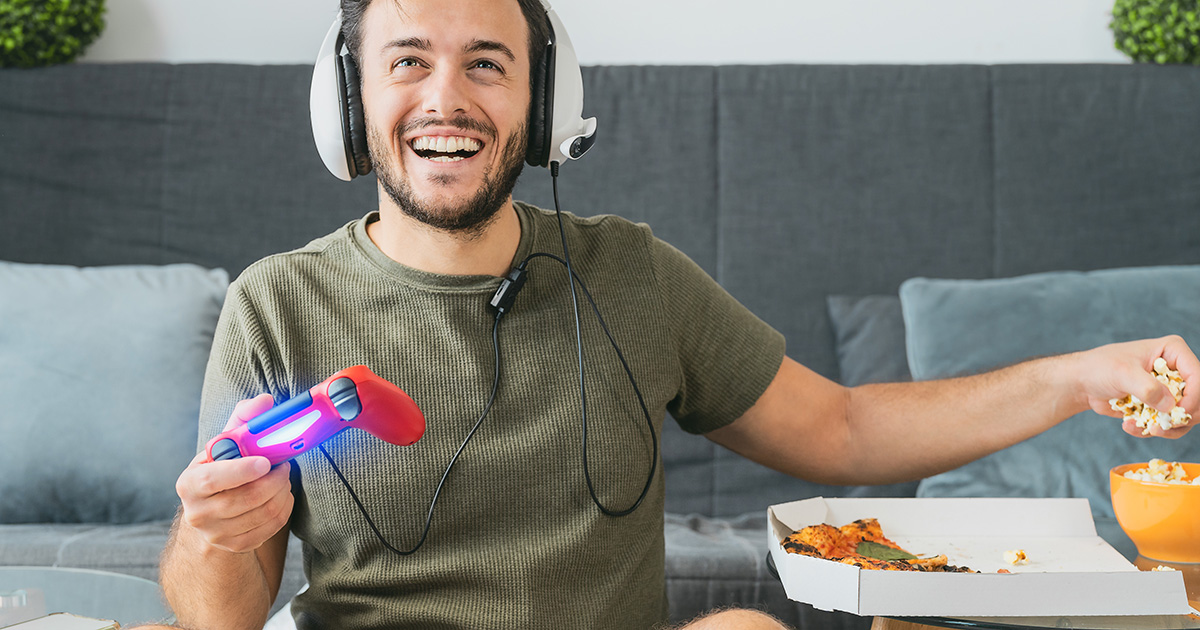 MILWAUKEE — Local 24-year-old adult person Travis Parkes will be prosecuted in juvenile court next week after a judge’s ruling of, “I mean, look at this kid,” according to a statement from the Milwaukee County Courthouse.

“When I saw the police report refer to Parkes as an adult Caucasian male, I felt like something was wrong,” said the Hon. Amanda Woods, of the defendant’s recent arrest for forcible entry and burglary of a local convenience store. “This is clearly a boy, not a man — he broke into a gas station to steal a Pepsi and bag of Bugles. And he wasn’t even drunk. No adult would ever do something like this sober.”

“Once a preliminary investigation revealed Parkes still slept in his childhood bedroom and kept a collection of “cool rocks” found along local roads, we knew we had to take this as a juvenile case,” Woods added.

The unorthodox move is backed by recent neurological research, which showed the frontal cortex is not fully developed until age 25, or even later if you can avoid having a real job or getting pregnant.

“Strictly speaking in a biological sense, children are not adults until they develop the mental capacity to look back on their lives so far and think, ‘It’ll never be that easy again, will it?’” said Dr. Kinley Foster, Professor of Childhood Development at the University of Michigan. “We don’t believe [Parkes] has this faculty. In fact, medical evidence suggests he is in the early stages of scurvy after eating nothing but store-brand Frosted Flakes for a month.”

Parkes is not speaking to the press under the advisement of his lawyer, but those who know him best agree with the court’s decision.

“I know him through the local music scene — we became friends after I watched him do a backflip in the parking lot after a show,” said Mati Singh, a contemporary of Parkes who is two years younger. “That guy is a nice kid, but he could really apply himself more.”

At press time, Judge Woods was weighing a sentence of life in prison for Juan Martín Romero, a 5-year-old child born with brown skin, as punishment for talking back to his kindergarten teacher.