If You’ve Got Something to Sarahah, Sarahah It to My Face 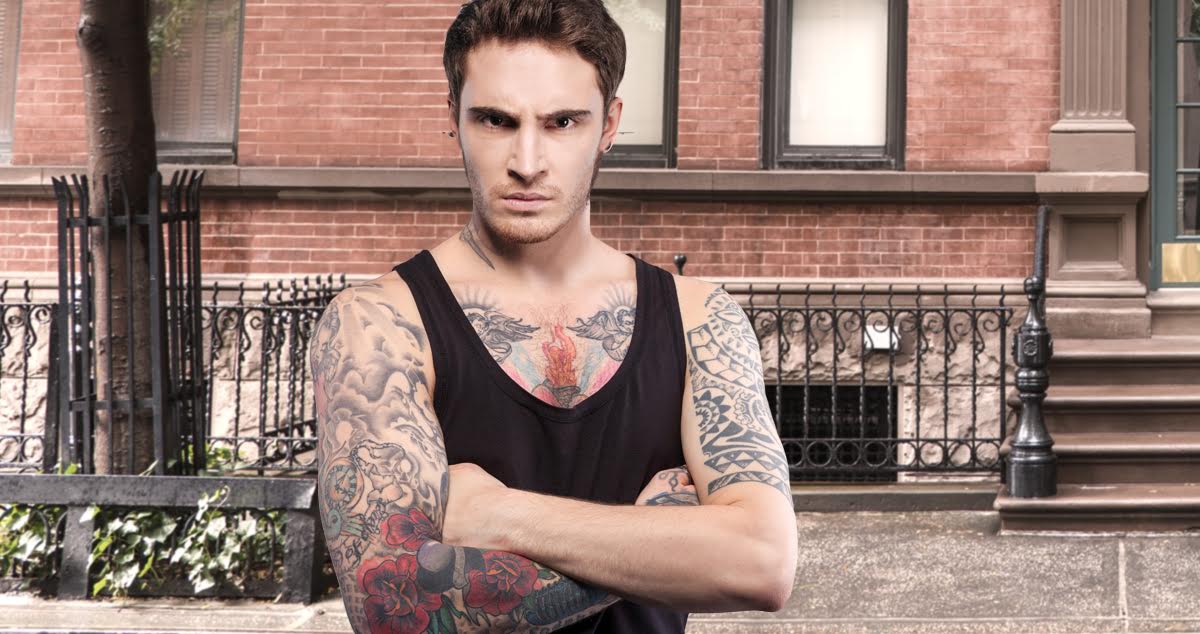 OK listen up: I’ve been going to hardcore shows since before you were in diapers. And if there’s one thing I’ve learned, it’s that if you want to Sarahah something to somebody, you better Sarahah it to their fucking face.

So if you have a problem, question, compliment, or maybe you have a secret crush on me, then go right ahead and Sarahah it to my face right now, pussy.

And if you’re out there Sarahahing shit behind my back, you better watch it, because I’ve been a member of this scene long enough to hear when something gets Sarahahed about me. I’ve got friends in high place, kid. These friends have been into hardcore since before you were in diapers.

Actually, another thing about your diapers: they’re soft. Too soft. When I got into hardcore I wore diapers that felt like fucking sandpaper, bro. And you know what, I’m not going to lie — they tore my shit up. It’s still not the same down there. But that’s why it’s called HARDcore, not SOFTcore.

Related: Wow! A Local Hardcore Legend Is at Your Doorstep. He’s 15 Minutes Late with the Pizza, How Much Do You Tip?

Back in the day, we used to beat the fuck out of diaper-wearing babies like you. Literally. We found babies and we just fucked their shit up, bro. Yeah, I don’t know why, but those were wild times, you fucking pussy. Nowadays? Nowadays when someone has a problem they just go on the internet like a little social justice keyboard warrior instead of walking right up to me, looking me dead in the eyes, and Sarahahing it to my fucking face.