Your Mother and I Are Exploring Solo Projects 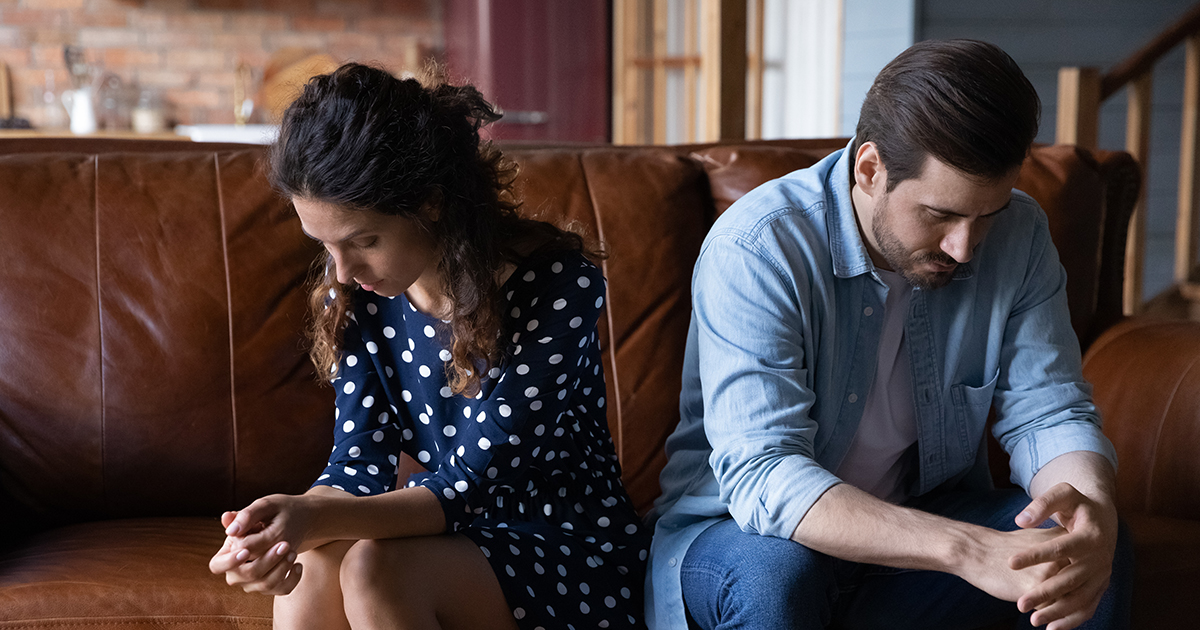 You know I’ve said it before and I’ll repeat it, to me this family is like a rock and roll band. Your mom is lead guitar, making the big decisions and calling the shots. I’m bass, keeping everyone in tempo, keepin em in the groove. Davey you’re on drums cause you’re always slamming the goddam door too loud and Tiff, with your diva presence and piercingly shrill vocals, you’re our frontman.

As a family band we’ve had some rockin good times, hell we could probably give that Partridge family a run for their money! Unfortunately, there comes a point in every band’s run where they must realize their best stuff is behind them and go their separate ways.

Kids, your mother, and I are going to be exploring solo projects.

Now calm down, it’s nobody’s fault. It’s not because Dave slams the door too loud or anything like that. Sometimes, these things just happen.

Hey, we had us some hits! We absolutely rocked the shit out of that trip to Yosemite last summer, and remember when the critics said we had no business hosting thanksgiving? We knocked that shit out of the park man! It’s just that your mom and I keep wondering — and I know on some level you kids must be wondering this too — “What comes next?” Sure we really wanna keep spinning our wheels until the magic runs out like those Partridge family rubes, but who wants that?

This move will allow every member of this family to explore opportunities that are more fulfilling, both creatively and financially.

I’m thinking of branching out into Country and your mom is getting into EDM, by which I mean I’m moving to a trailer park and she got caught fucking a DJ respectively. What was his name again honey? Doctor Teeth? Blade? Whatever doesn’t matter, not the point.

It’s no secret we’ve had a lot of creative differences lately. Tiff, remember when you drew that horse in crayon right on the goddam wall and it was a huge fight? Let’s not let it end like that, let’s just gracefully step out of each other’s lives.

We’ve taken this thing as far as it can go, and I do not doubt that the two of you will find great success in whatever families you wind up in next. Dave, with your constant door slamming I think you would thrive in a family with a stronger “wall of sound” aesthetic, and Tiff, if I can quote your most recent meltdown when we tried to have a nice time going out for ice cream last week, “all you people do is hold me back.”

There will be no reunion.