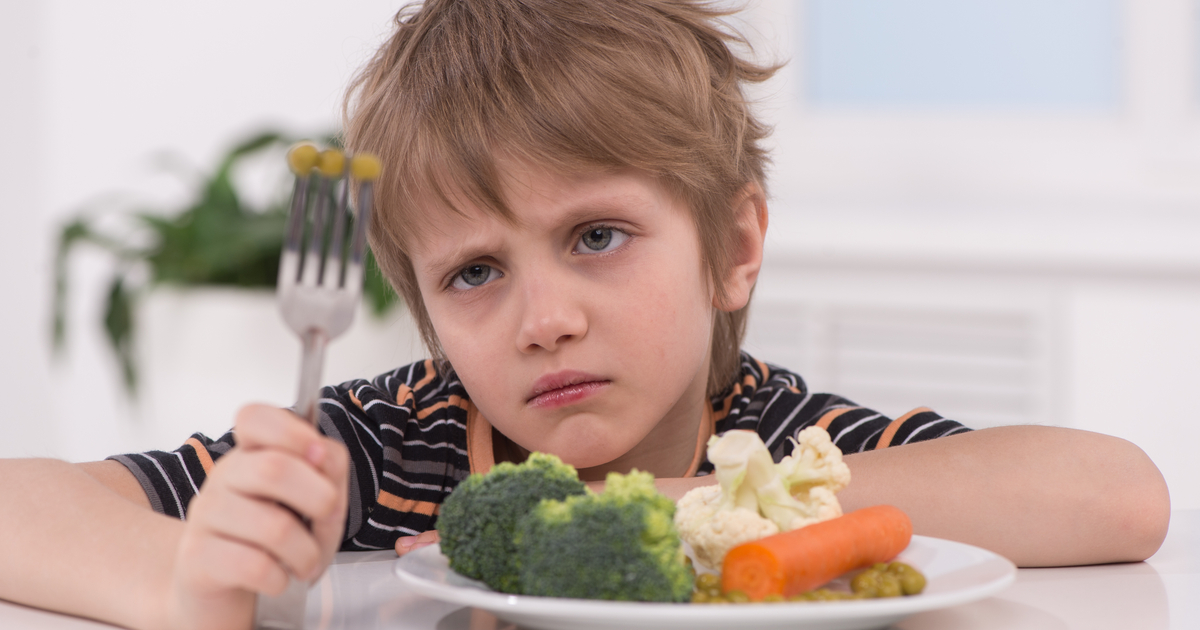 Who the fuck do you think you are trying to tell me how to raise my child? First of all, yes, I do have every right in the world to “force” my beliefs on my son. Secondly, being vegetarian isn’t my friggin’ belief, Jack! I just make my kid do it to fuck with him.

If I want to raise my children to be vegetarian that’s my decision and my right. Whether or not my motive for doing so is because it makes me feel like a real somebody to control what another human being eats is none of your concern.

It is my motive though. Because when I sit in front of that kid eating my nightly turkey leg chanting “he who eats the flesh has the power” while he pitifully pokes at his kale, I feel like a God damned king.

Don’t try to give me an earful of your “kids need protein to develop properly” nonsense. I know they do. Limiting my son’s protein intake is my way of ensuring he will never grow strong enough to usurp me as the man of the house.

Consider the negative environmental impact that meat consumption has on the world. If things keep going this way resources may soon become scarce. If that happens, my son and I may have to fight for necessities like food and water and that’s a fight I plan to win. I know exactly how I would fight my weak, grass-fed son.

Sure, if my son wants to eat meat when he turns 18 and moves out on his own that’s his decision. By that time it won’t matter if he becomes big and strong, as I will have psychologically conditioned him to fear me. Sometimes I just scream right in his face for as long as I can. Anytime he gets into a superhero, like Batman, I have a fake comic book printed up where I murder them and I leave it lying around for him to find.

So before you try to tell me that what I’m doing is “irresponsible” or “cruel,” just remember- I need this. I take a lot of shit at work and my wife doesn’t let me pee standing up anymore.