Yes Sir, I Will Do What You Tell Me! 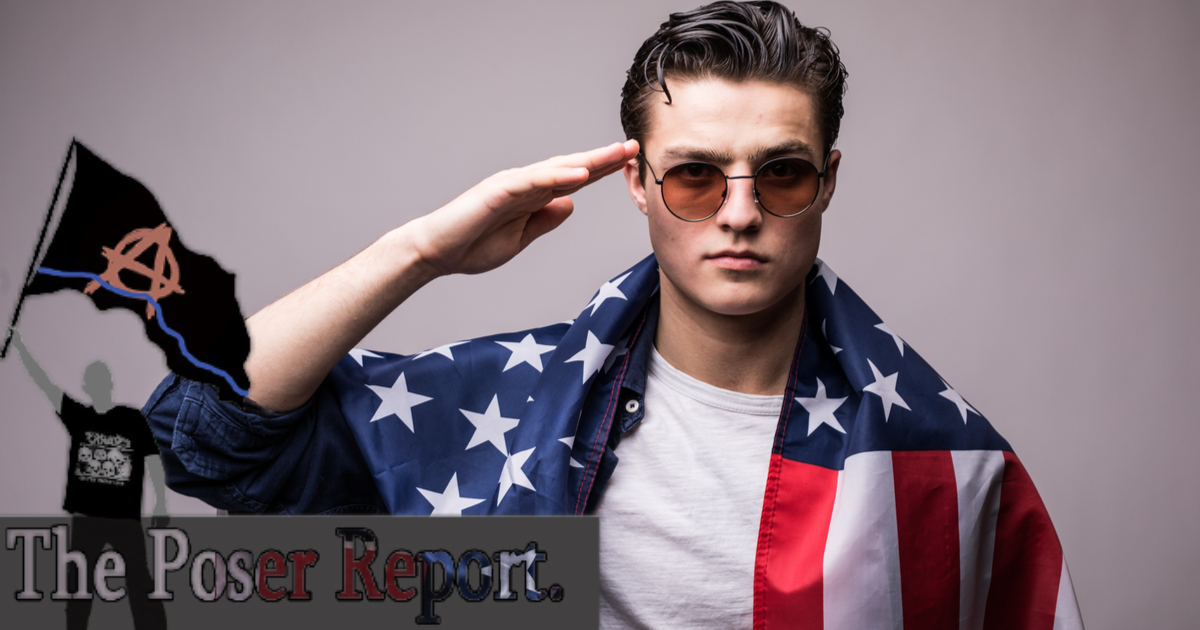 I can admit that some members of law enforcement just so happen to be the very same individuals that make up their local white supremacist organization. But we have to keep in mind that no system is perfect. We are only human after all. We need to get real and recognize that our authority figures may goof up from time to time and accidentally shoot a pedestrian or light a cross on fire in someone’s yard. With that in mind, we should give the authority figures in our community the unearned respect and unquestioned obedience they clearly have no problem killing for.

Okay everyone, join me all at once. “Yes sir, I will do what you tell me!”

See how peaceful everything is? Not last night when people were fighting cops in the streets. I’m talking right now from my condo. So peaceful. And what did I have to do to achieve this state of bliss? Just follow the rules, man. Because, see, the police officers who perpetrated the killings that fuel the protests were granted a position of power and we must understand the implications of that. They are doing a risky job that most of us don’t have the courage to do. So, in a way, the badge they wear gives justification to some of their more questionable actions. We chose them. We gave them that badge and that power. I mean, what else were we gonna do? Become cops ourselves?

To be honest, I don’t even like cops. They’re pretty lame about weed but they leave me alone so we’re cool. I used to call out authority when I was younger but now I do what they told me and life is generally easier. I guess you could say I’m under their control, but it’s a good thing! People can get unruly and it’s nice to have some helpful boundaries in life to guide us calmly through the world. While meditating, I often picture myself as a cow, blissfully following the herd down a flowery meadow, into a quaint pen, into a cold, metal walkway while mechanical noises and loud thumps grow louder as the blackened abyss takes the shape of Mitch McConnell’s face and I cum.

By the way, if you’re looking for some good tunes to listen to while supporting authority, my favorite song is “Fuck the Police” but just the parts where they’re pretending to be cops.