Yeah Craig We Know Oreos Are Vegan Can You Shut the Fuck Up? 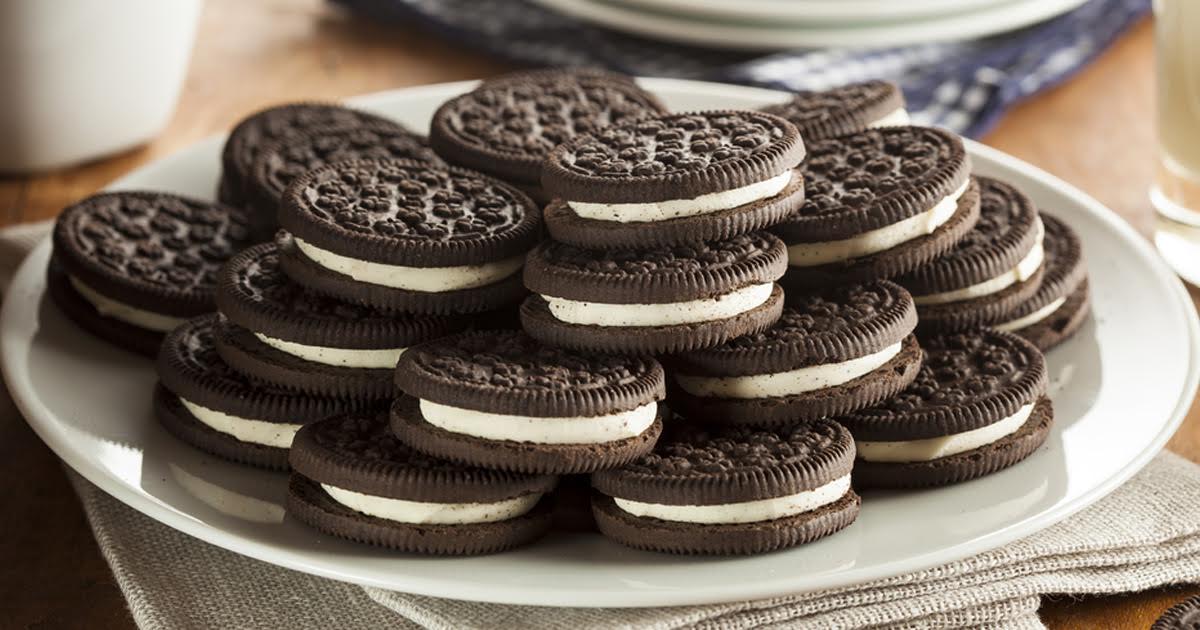 Alright Craig, I’m saying this for the last time: We ALL KNOW that Oreos are vegan. You can stop mentioning it in every goddamn conversation. I’ve been holding this in for years now and it’s time for it all to come out, you need to shut the fuck up about it.

I’m not telling you not to tell people about it. It’s a pretty neat factoid. The first fucking time I heard it, I’ll admit I was surprised. But you’ve got to stop telling me. Now. You’ve got to stop telling the people that you see on a day-to-day basis. Have you not learned anything else at all about any other topic since you picked up on this? Seriously, did you learn about Oreos being vegan and just punch out mentally for good?

Think about it, do I tell you every fucking thing that’s straight edge? No, of course not. Because it doesn’t need to be said all the time. Imagine if every day I kept hitting you with “Oh, did you know Froot Loops are straight edge?” Or “Hey, you wanna go to the water park because the slides aren’t running with alcohol?”

Craig, the social media posts have to stop. I swear to god the next time you hashtag a photo of me eating an Oreo with the phrase #accidentallyvegan I’m gonna snap. I know what you’re going for but just fucking stop dude. Everybody knows, and nobody cares.

Listen, I’m sure people constantly questioning your dietary choices is annoying. People ragging on you for a personal choice is not cool. And I can imagine the constant ‘I could never be vegan’/’what do you eat?’/’vegan food is gross’ comments get to you. And you know what? Those are all times to play the Oreo card. But we’re your friends and we fucking get it already. We support you, we always go to vegan friendly spots when we chill.

AND YOU KNOW HOW MUCH I LOVE APPLEBEES.

So just cut the bullshit.

We support your veganism.

But just shut the fuck up about Oreos being vegan before we break your legs and throw you in the lake.

So let’s hang out, kick back, and pass the skittles. Did you know they’re vegan?

Do you find it insufferable when your friends repeatedly tell you that Oreos are vegan? Let us know in the comments!