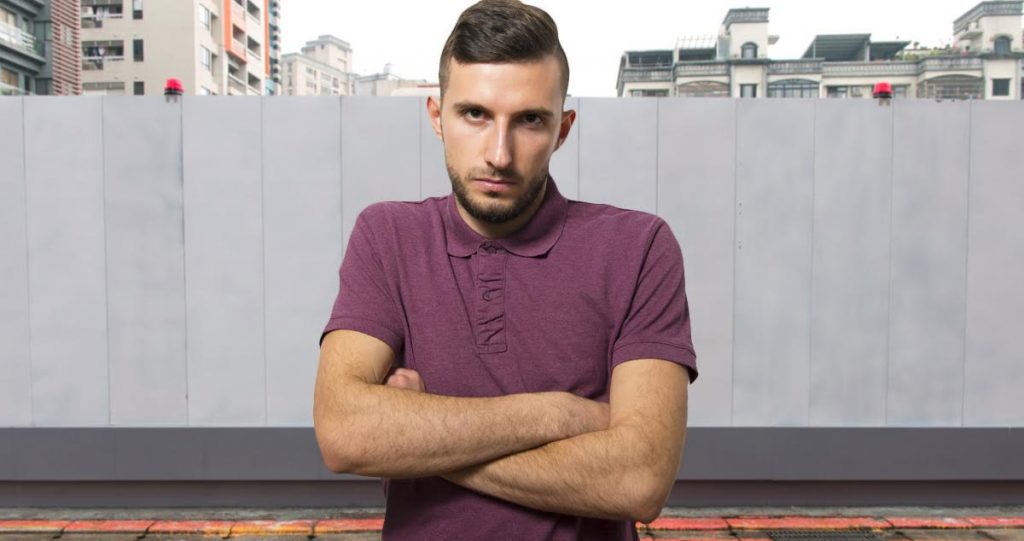 I’m sure the Nazis have done a LOT of bad things over the years but this is the straw that broke the camel’s back for me. These fuckers have STOLEN MY HAIRCUT and I refuse to let them win.

I am 23 years old and I have been sporting this undercut fade for at least four or five years. So when actual Nazis come in and appropriate my culture, you bet I’m gonna stick up for myself.

When it comes down to it, I’m a progressive guy. I voted for Bernie Sanders. I hate Nazis. If I could, I would punch every single one of them. I used to not really think that they were such a big deal, to be honest, but this newest development has opened my eyes and I’m ready to fight back.

Why can’t these scumbag Neo-Nazis go back to the times when they all had shaved heads and wore bomber jackets? Remember how much easier things were back then? Now it’s 2017 and things are getting way too complicated.

It used to be that if you were ugly, you were bad. And if you were pretty, you were good. Look at any movies. Captain America: cool, sexy, good guy.  Red Skull: bad, not cool, his entire head is literally an ugly red skull.

But this is the big evil plan that Nazis are enacting that is making them worse than ever before: they are blurring the lines between good, pretty people and bad, ugly people. Both good people (me) and bad people (Neo-Nazis) look exactly the fucking same.

It’s their most nefarious plot yet — by FAR.

I swear I am gonna go on a fucking rampage if they ruin anything else. I have this tattoo on my arm of a Buddhist swastika and if Neo-Nazis even think about co-opting that, I am absolutely ready to start thinking of them as a hate group.