Woah! This Guy’s Trying to Move Down to the City Soon 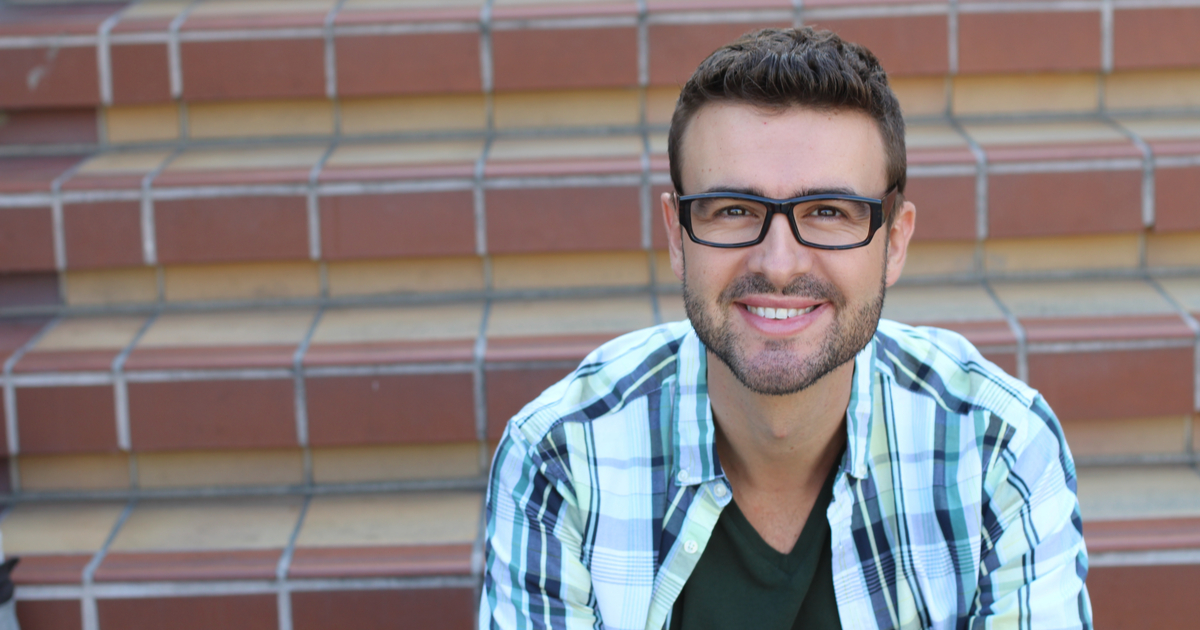 Oh shit! This brave 30-year-old up-and-coming stand up comedian, amateur photographer, local guitarist, and aspiring actor/model Kenny Key is totally gonna try to move down to the city soon! Probably sometime between March to October. Maybe this year but if not, then definitely next year.

Kenny explained his super awesome plans to us. “I watched Steve Martin’s Master Class and he said that if I want to go anywhere in comedy I need to be in New York so I’m trying to move down to the city soon. That way I can hit up, like, ten open mics every night. I just need to find a place in Brooklyn or somewhere for less than $700 per month. I haven’t started looking yet but I found my place here in Columbus in a like a week so I’ve got time. I asked some dudes in my band if they wanna get in on a lease with me and everyone says they’re ‘def interested’ so I think it’ll all work out.”

Wow. So fucking cool. If only more people had the kind of drive that Kenny does there’d be a lot more people out there chasing their dreams! But what about finances? Well, Kenny’s got that figured out too.

“A few years back I was gonna start looking for jobs so I can move out of my parents’ house but then I figured why get a job here when I’m gonna move to the city pretty soon. I’ve been looking for jobs online but to land a big city job you basically need to already live there so I’ll just wait. It’s chill. I was a bartender in my early 20’s. I’ll just go back to that. Easy.”

Inspiring! Most people only wish that they could realistically afford to move to the city but Kenny is making this dream a reality. But what about if his band decides not to come with him? Once again, Kenny’s got it covered.

“I have a few connects in the city. I’m thinking I’ll play solo for a few weeks until I get discovered. Then I can start playing all of NYC’s famous rock clubs. Opening, of course. I wanna manage my expectations so I’m not disappointed by the realities of living there.”

So cool! We asked Kenny what else he was doing to prepare for his very real, very planned out move.

“I don’t need much. I do need to be able to keep my car so I’m gonna have to find a place with a driveway. I’m sure that won’t be too hard. And I’ll have to figure out what I’m gonna do with my cat. I mean, if anything I’ll just move near the city. Hell, the New York Jets and Giants play in New Jersey. It can’t be too bad of a commute.”

Close enough! We can’t wait to see where Kenny goes once he makes the big move. Super cool.