When Will It Stop? Racists Have Stolen My Haircut, Favorite Shirt, and Political Views 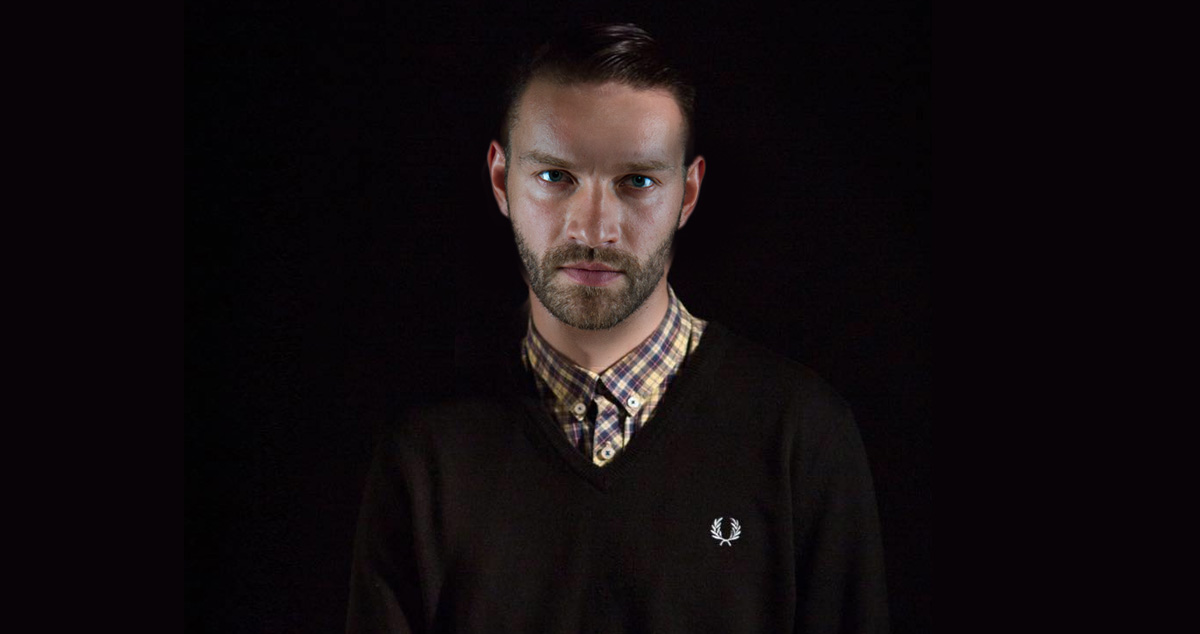 When they came for my haircut (a slicked back undercut) I didn’t say anything. Yes, I know, it was a hitler youth haircut — whatever. It was also just a classic men’s fashion cut used around the world and it made me look good. I didn’t care if people called me Adolf Hipster or whatever, it was my haircut and I liked it.

I did notice a sharp increase in right wing fanatics rocking the same cut, particularly the alt-right. Which, honestly, wasn’t great for my brand but I just couldn’t deny it was the best cut for me, so I stuck with it.

Then, like the monsters they are, these racists came for my favorite shirt: Fred Perry.

I was still over here trying to convince the world that the original skinheads came from Jamaica and that not everyone who wears Fred Perry polos is racist when out of nowhere every extreme right wing rally is chock full of dudes in Fred Perrys. From the anti-immigration hardliners of the alt-light, all the way to the white nationalist alt-right, it looks like these guys raided my closet.

Why do they have to do this to me? Can’t they find someone else to target?

Related: The Worst Thing Nazis Ever Did Was Ruin This Haircut for Me

Then they really did me in. These racists went for the death blow: they stole my politics.

After checking out a couple hundred hours of alt-right podcasts and alt-light web shows, discussing things on Storm Front, and incessantly checking Richard Spencer’s timeline, it appears they have stolen my political views point for point.

Build the wall: check.
White genocide is real: check.
Globalists are looking to destroy my people by making cheerio commercials with interracial couples: check.
Racial differences in IQ are the reason for uneven outcomes rather than systemic obstacles: check.

Thanks to these racist asssholes I have to change my entire look. Now if you’ll excuse me, I’m going to go shave my head and pick up some suspenders and a pair of Doc Martens.