Will I Understand the New Suicide Squad if I Haven’t Seen a Movie Before? 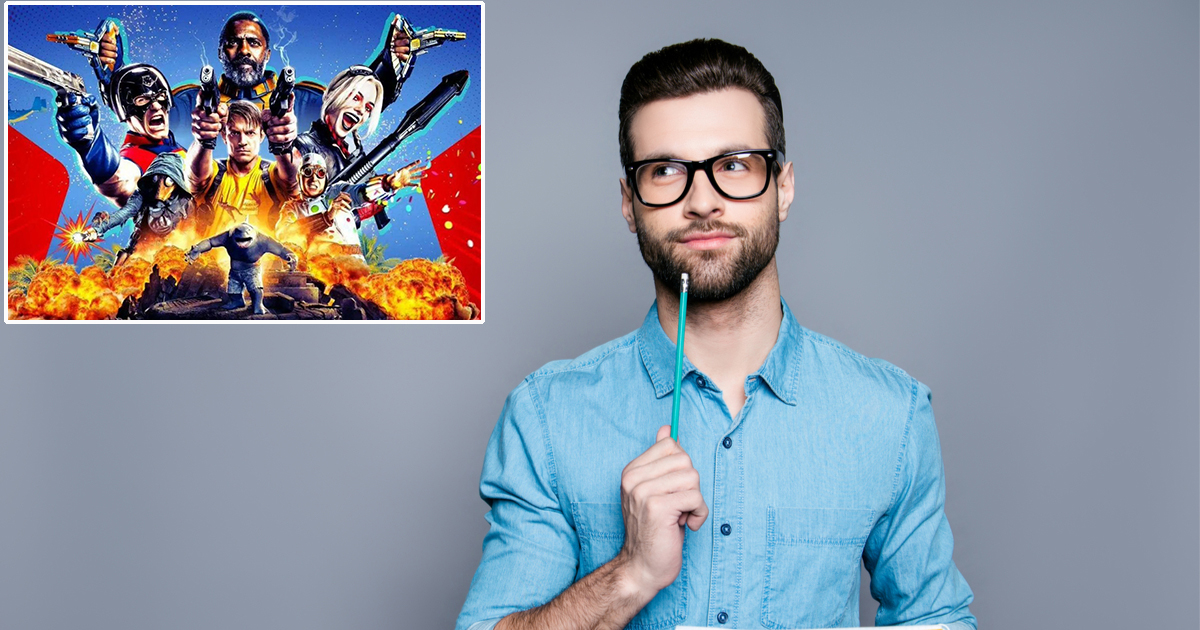 ‘The Suicide Squad’ is without a doubt one of the most hotly anticipated movies of the summer. Guardians of the Galaxy director James Gunn has hopped across the aisle to put his stamp on this DCU franchise, and the fans are rabid with anticipation.

But if you’re anything like me, you might be asking, “Will I understand the new Suicide Squad if I haven’t seen a movie before?” “Will this new installment make sense if I haven’t seen any of the previous films, like ‘Backdraft’ or ‘The Great Train Robbery’?” Let’s dive in and find out!

Judging by the trailer — which is essentially a littler version of the movie in both size and duration — we first meet someone who looks a lot like the guy from the “Hot Ones” meme, but he says his name is Bloodsport. A quick internet search tells me that “Bloodsport” is the name of four whole other movies I haven’t seen, so this is going to be a long night.

But just as we’re learning what hot wing guy looks like from several different angles, the temporal continuity is radically disrupted by the instantaneous appearance of Ariana Grande’s ex in an entirely different location, giving me the impression that time has passed in the interim. Mr. Gunn, you truly are a master of your craft, I assume!

From here I saw character after character walking toward the screen, which could only mean one thing: They are coming right at me and I need to get out of the way fast. But when I reemerged from my closet, everyone was still inside my phone, this time alongside a real life Street Shark.

In what can only be a horrendous blunder, the trailer leaves out how the movie actually ends, but to be perfectly honest, the odds are stacked so severely against the Suicide Squad that it seems impossible that they’ll ever come out on top. This might not be an ideal choice for your first narrative film experience after all.

My advice? Skip The Suicide Squad in theaters and wait until it comes out as a set of collectible shot glasses at Hot Topic.