Will I Understand Punk-O-Rama 10 if I Haven’t Heard the First 9? 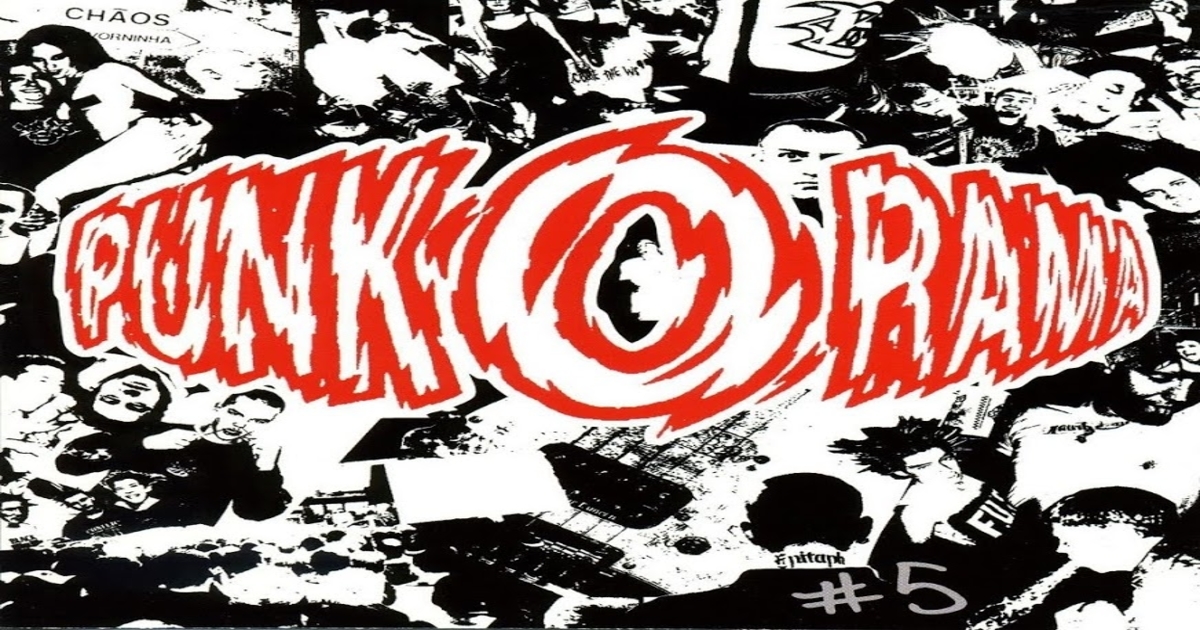 I love Game of Thrones so obviously I’m a huge fan of sprawling, borderline incoherent epics featuring multiple installments of varying quality. This is why I’ve been considering getting into the Punk-O-Rama series after receiving a free copy of volume 10 in the mail last week because Discogs must have mislabeled something when shipping it to me in 2005.

My only concern is: Will I understand Punk-O-Rama 10 if I never listened to the first 9?

Volume 1 was no help as the design is pretty simple text atop ugly puke green, leaving me to assume the thing was designed on the cheap by Brett Gurewitz’s troglodyte half-cousin or something. Volume 2 gave me a little bit more to go off of as it featured a purple monster thing freely urinating on everything in sight. As a connoisseur of any artwork with Calvin from Calvin and Hobbes peeing on stuff, this definitely spoke to me.

So, the purple fella must be our protagonist, right? Nope! On volume 3 he’s nowhere to be found, and then by 4 they’ve ditched cartoons entirely in favor of a plump little boy sporting two black eyes. Don’t get me wrong, I’m all for punching chubby kids but this Punk-O-Rama storyline is all over the map.

As for the remaining albums, as best I can tell the covers are collages made by random kids the label found hanging around a Hot Topic. And when you consider we’re talking about a punk record label, the idea that they’d be at malls preying on impressionable teens isn’t that crazy. Either way, this whole ordeal has left me feeling very annoyed and extremely hoangry.

Ah, fuck it, I’ll just listen to all of the Jock Jam albums again.