Where Are They Now: The Members of the 27 Club 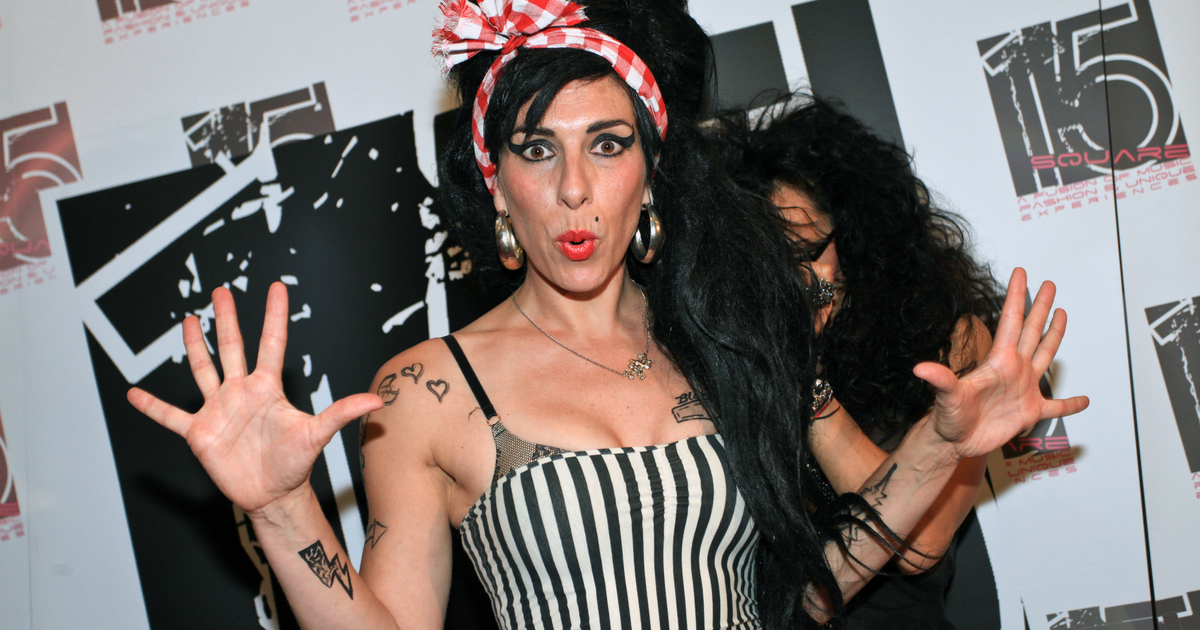 The 27 Club is a collection of legendary musicians and actors who died at the age of 27. All of these artists had a major influence on their art form and their legacy will never be forgotten. But where are they now??

Amy Winehouse: Known for her hits “Rehab” and “Love Is A Losing Game,” Winehouse’s style was highly influenced by R&B and Soul of the ‘50s and ‘60s. Despite being well respected by audiences and critics, she only released two solo albums.

Brian Jones: Founder of the Rolling Stones, Brian Jones was the bandleader during what is known as the group’s “not-so-great” period. Jones gradually became less prominent in his own band as it shifted from barely rehearsed rhythm and blues covers to the hook laden songs of Jagger and Richards.

Jim Morrison: Morrison fronted what could be called a band known as The Doors. Seemingly devoid of musical talent or lyrical merit, Morrison’s songs somehow persist, most likely due to his capable rhythm section.

So where is Pete Ham now?
Pete Ham died by hanging at the age of 27

Chris Bell: Shit, I always get Big Star and Badfinger confused. Chris Bell was in Big Star, Pete Ham was in Badfinger. Both pretty good bands, although Big Star has arguably aged better. Anyway, everything I said above about Pete Ham, that was about Chris Bell. Except Pete Ham did hang himself.

So where is Chris Bell now?
After leaving Big Star, Chris Bell became devoutly religious, but that didn’t save him from crashing his car and dying at the age of 27.

Fat Pat: Fat Pat was a member of Screwed Up Click, a hip-hop group from Houston Texas. I’ve never heard of him, but apparently he did enough to get on the 27 Club Wikipedia page.

So where is Fat Pat now?
Fat Pat was shot to death at the age of 27.

Kurt Cobain: Founder of the 27 Club, Cobain was an icon to angsty youth in the early ‘90s. His band The Foo Fighters (known as Nirvana during Cobain’s tenure) made alternative music palatable to mainstream audiences and ushered in a wave of much worse bands.

So where is Kurt Cobain now?
Kurt Cobain died of a Courtney Love inflicted shotgun wound at the age of 27.

Jimi Hendrix: Frontman for Band Of Gypsies, Jimi Hendrix allegedly revolutionized guitar playing for generations. Perhaps best known for dad’s introducing him as “Dude, you gotta hear this. THAT’s how you play guitar,” Hendrix had a legendary career that spawned multiple songs used in truck commercials.

So where is Jimi Hendrix now?
Jimi Hendrix died of a drug overdose administered by a six year old Courtney Love.

Robert Johnson: A highly influential early 20th century blues musician, Johnson allegedly sold his soul to the devil to learn guitar. His music was revered by guitarists of the late ‘60s and early ‘70s.