Where Are They Now?: My Goddamn Car Keys 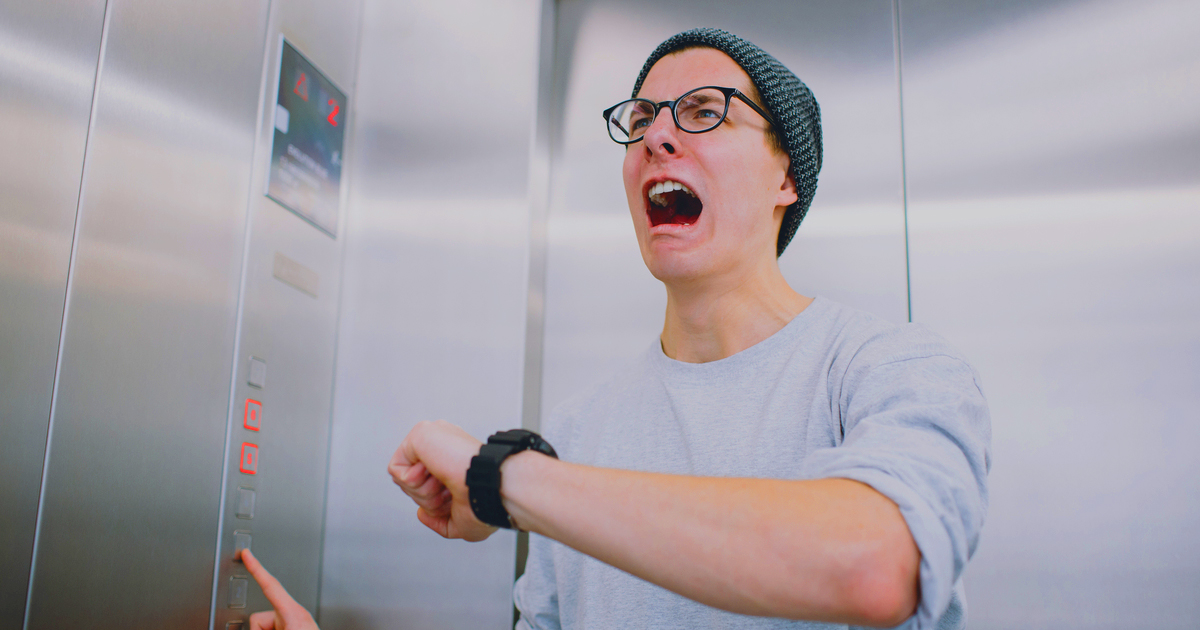 It’s been nearly 10 years since we were all wide-eyed college grads whose parents handed us the keys to our first car. Now, on the morning of a critically important job interview, we’re taking a look back at where we usually leave those keys and can’t help but wonder, “Where are they now? Shit, we’re so fucking late!”

You know the car keys we’re talking about. The ones on the key-chain with the little fuzzy tie-dyed bear-looking deal on it. OMG, Beanie Babies, remember those?! Jesus Christ we’re old, haha! Our moms had a whole room full of those stupid things.

The crazy shit we remember, amirite? Just wish we could say the same about our goddamn keys that, sorry, but we really need to find right now.

2009 was a great year to be a Millennial. We just elected our first black President, the winds of hope and change were blowing and our car keys were exactly where we always leave them. What happened? Are we smoking crack? They were right there!

Have you ever wondered what happened to those keys? We are literally asking ourselves that question right now. Seriously, where could they be? We live in a studio apartment with basically no furniture and can’t afford any shit that we could lose other shit in.

What is it about a potentially life-changing event that makes us feel nostalgic for the last time we left those fucking keys in the most obvious spot: right on top of the IKEA bookshelf that’s our shoe-rack by the door so we don’t have a situation where we need to be on the road ten minutes ago and there’s no goddamn way we’re taking an Uber 15 miles in peak L.A. traffic, are we fucking insane?!