Where Are They Now? All the Good Ideas I Had While Doing Blow 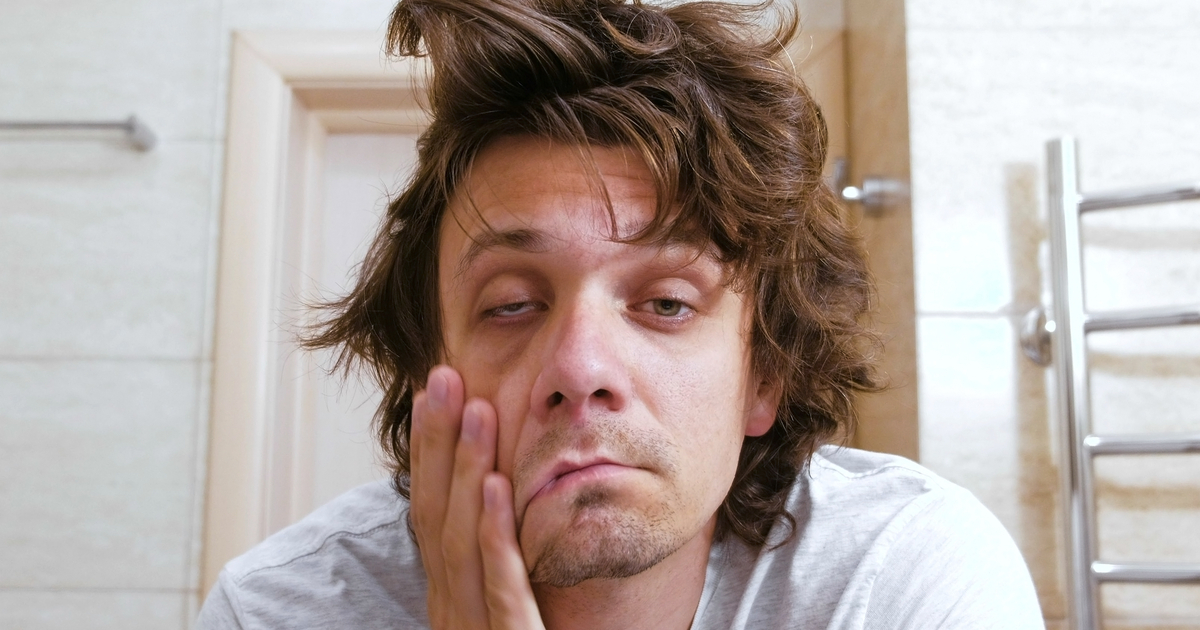 Damn it, dude! They’ve gotta be here somewhere, but I can’t find ‘em! Have you seen my… uh… you know… uh… Ideas? YEAH! Ideas! I had some last night after a few juicy bumps, and I had the clarity of mind to write ‘em down. Over the last two years, I’ve had so many great ideas — MILLION DOLLAR IDEAS, MAN! — scattered to the winds of time because I didn’t write down my thoughts while I was making Tony Montana look like a D.A.R.E. officer.

Honestly, the last thing I remember was being hit by a beam of pure brilliance and then running down the stairs backwards to grab some paper. My mind was exploding with all the possibilities and ideas that could collapse the racist, sexist, terminally-ill hell hole we call our society in on itself. These ideas weren’t just to make me super rich and famous — even though they totally will — they were meant to change our world for the better! Come on! Where are they?!

Instead of the radical, society-rattling thoughts I channeled as my brain was ravaged by the supreme processing powers brought on by cocaine, I found some phrases and insane sketches on a utility bill. But I know what I really wrote down, the really good stuff, has to still be here. Check under that pizza box!

I think I must’ve been close to an energy breakthrough capable of solving the climate crisis. I just wish I would’ve written more down than “animal radiators” and “sheep engine” because that doesn’t make sense. I mean, it’s clearly linked to the drawing of a car with legs on my bathroom wall, but I’m still not sure I get it. And on the inside of this past-due utility bill, I guess I wrote horse power, like, a hundred times? I’m sure that had to mean something, right? Shit, man. Did I just write a bunch of insane bullshit?

I really need to… Wait, WAIT! Maybe I was so zooted last night that I was on another level that I’m currently incapable of understanding! Holy shit! Why didn’t I think of this before!?! I was so smart that I can’t understand it now! Shit! Forget about the paper man, let’s go get some more blow! We’ll crack this thing yet!