What Your Sex Dreams About The Cast Of Seinfeld Actually Mean, According To Science 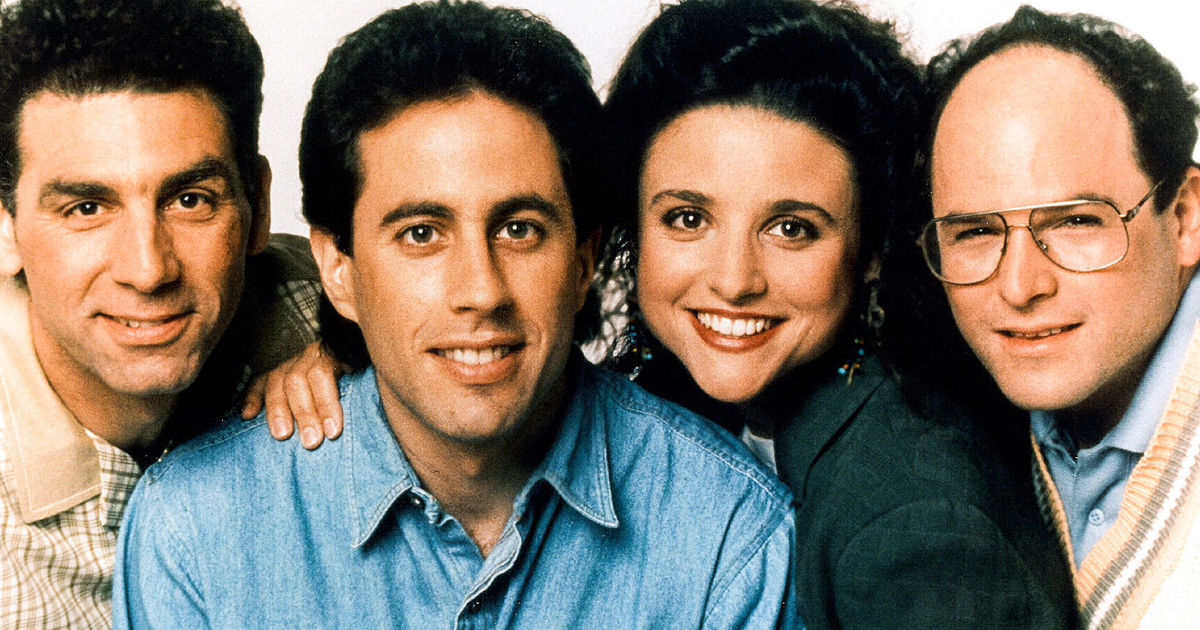 While it may be “normal” and “healthy” to have sex dreams, it can also feel confusing to have them about actors from an incredibly successful ’90s sitcom. That’s why we asked a psychologist to shed light on what your sheet-staining fantasies about the cast of Seinfeld actually mean, according to science!

Jerry Seinfeld
If you’re making late-night love with the show’s namesake, then you’re probably more on the vanilla side. Studies have shown that sex dreams about Jerry Seinfeld reflect a subconscious desire for a lover that makes pointed observations about what’s going on in the bedroom. They want to be told “what the deal is” every step of the way from foreplay to climax. And who can blame them?

Elaine Benes
Having a steamy romance with Julia Louis-Dreyfus’ iconic character may sound great, but recent studies have shown that individuals with any kind of sexual fantasy about Elaine Benes have a 60% higher chance of having intimacy issues in real-life. Who would’ve thought dreaming of Elaine giving you a personal little kick dance could have such dark implications?

Cosmo Kramer
You’re sick in the head. Absolutely fucked. Get some help.

Scientists believe these kinds of sex dreams are the mind’s way of coping with the death impulse. Newman represents pure masculine energy, raw power, and impressive cunning. All these elements explain why four out of every five people you meet have had toe-curling Newmangasm within the past 24-hours. Guilty as charged!