What Went Wrong? a Look at the Only ‘Man Show’ Host Without a Podcast 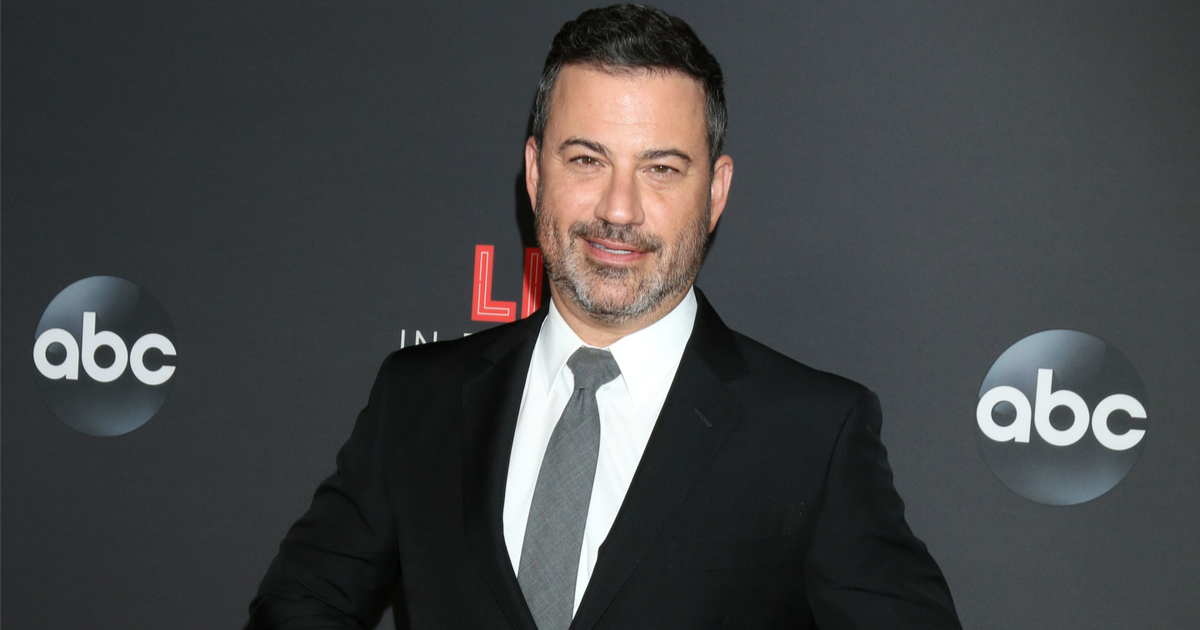 When “The Oprah Winfrey Show” debuted in 1986, it gave women their own little corner of the television landscape where they could feel seen. An extreme reaction was inevitable, and in 1999, “The Man Show” premiered to take back the airwaves!

Much like the trampolines on which the beloved, “Juggies,” bounced, “The Man Show” was a launching pad for its hosts, a golden elevator to podcastdom. “The Adam Carolla Show” has earned over 1.6 billion downloads with topics ranging from expensive sports cars to negating white privilege by working construction jobs. And “The Joe Rogan Experience” boasts millions of loyal fans who may not have tried DMT, but sure love to talk about it. “The Doug Stanhope Podcast” is very popular as well!

But with all the podcasting careers “The Man Show” has jumpstarted, there’s one former host who failed to grab the brass ring.

Jimmy Kimmel, whose career began in radio, departed from “The Man Show” in 2003. But just as he seemed poised to ascend to podcast greatness, Kimmel chose cameras over kettlebells, opting to host a talk show on the terrestrial television channel ABC.

“Jimmy Kimmel Live!” saw a once-promising career reduced to a series of failures, each jockeying for position as the low point, like when comedian Sarah Silverman ended her relationship with Kimmel by announcing her affair with actor Matt Damon on the air. The cuckolded host has been forced to take one-off side gigs with the Emmys and the Oscars, and in recent weeks, Kimmel has been doing the show from his house. Heartbreaking. If only he had set up some mics in his garage in the first place!

You can still find “Jimmy Kimmel Live!” with a digital antenna and some technical know-how, but many Man Show fans hold out hope of seeing Kimmel donning cans one day. As we’ve seen with Conan O’Brien’s recent leap to podcasting, it’s never too late to move up to the big leagues. Better late than never, Jimmy! Now please raise your glass and join me in a toast: Zicke, Zacke, Zicke, Zacke, Hoi, Hoi, Hoi!