What Do You Mean “You Sheeple?” 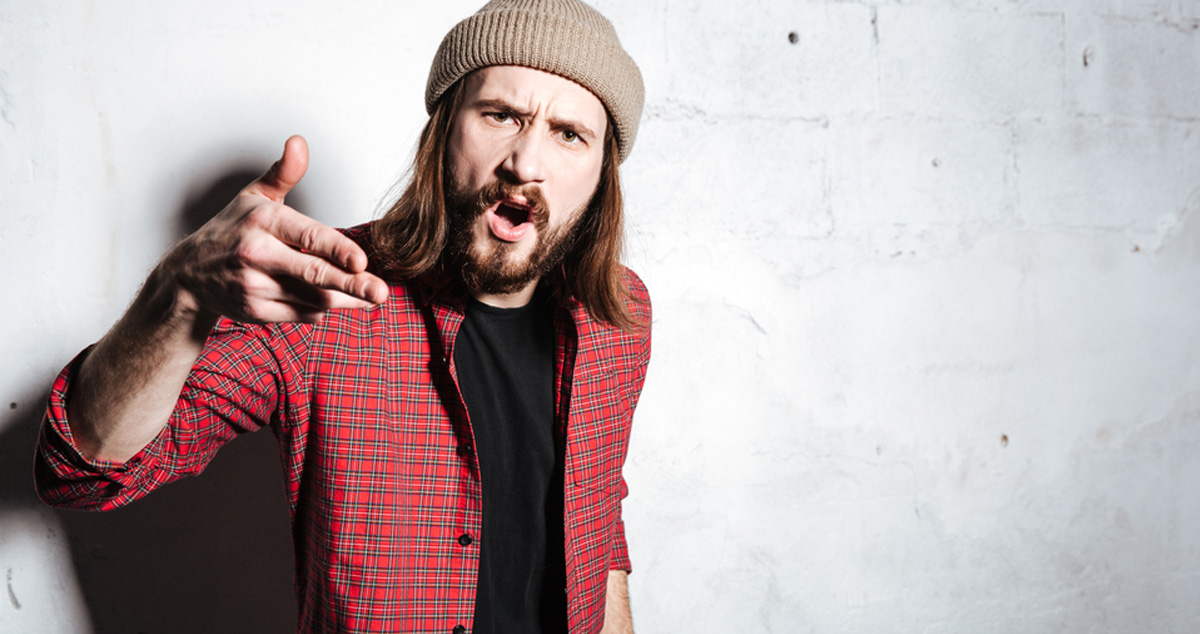 Excuse me? What did you say?? How DARE you. “Sheeple” is an offensive term. You don’t get to say it.

Us sheeple are a proud and docile majority. I personally come from an unremarkable lineage of SUV-driving, Big Bang Theory-watching, iPhone-buying sheep, from my great great grandpapa, who was an actual shepard just like everybody else in the old county, to my Sinatra-loving, communist-hating, racist grandfather. These great, unspectacular men worked very moderately so that I could someday live a purposeless, nondescript life of never questioning the status quo.

I’m so mad I could go to Wal-Mart on a Saturday afternoon and just start buying things!

You know what really cheeses me off about all this? You don’t even know what it’s like to be a sheeperson (our preferred term by the way). I go to church, I watch The Walking Dead, I eat kale chips, I take selfies, and then I take a nap. I never worry about anything real, ever. It’s great.

Related: Wake Up, Sheeple: I Didn’t Crossbreed Sheep With People So You Could Sleep All Day

What makes you so superior, anyway? Because of all your thinking? Just consider how much time you spend agonizing over what the government is doing or whether God really exists. My biggest worry last week was about that one Kardashian who isn’t Kim. That’s it.

Hey, but you’ve got your existential dread. Oohhh, neat!

As far as I care to know, all of the stuff that our government officials, religious leaders, and media conglomerates are deciding for us is probably correct and we should listen to them.

Unless of course everyone collectively decides that what they’re doing is not correct. In which case, I’m inclined to agree.

Don’t be a sheep, buy a Hard Times t-shirt. All the cool kids aren’t doing it: