What a Waste: Every Year Americans Throw Tons of Perfectly Good Food at My Band 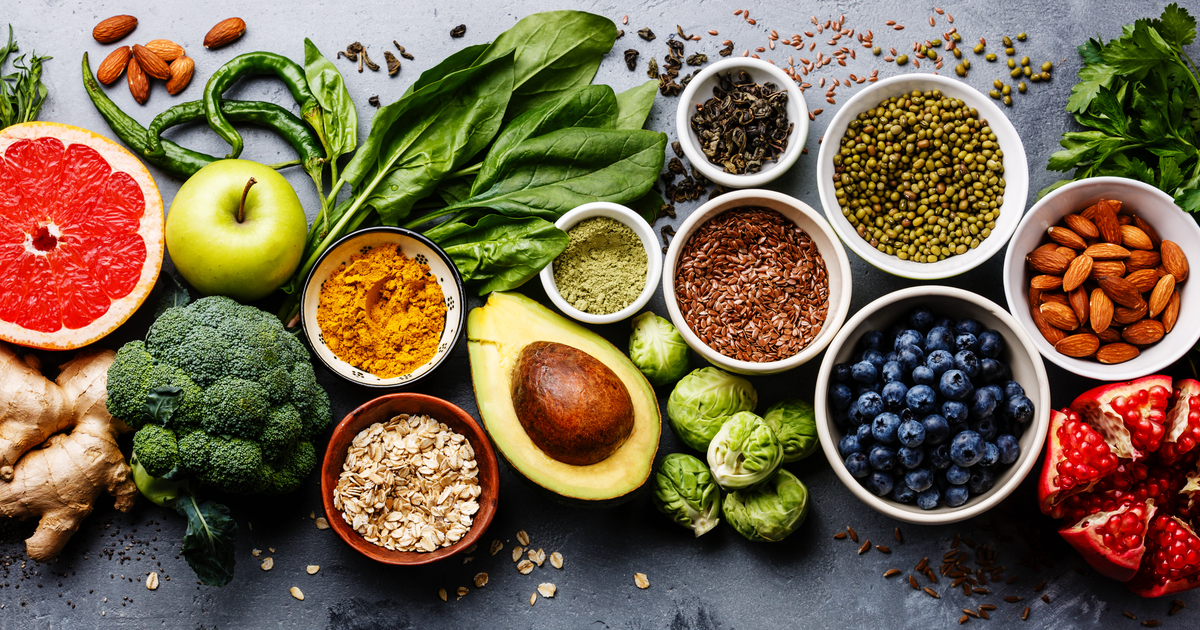 The planet is dying, ya’ll. If we don’t act soon even the sickest venues will be entirely underwater and/or perpetually on fire. These are the facts. Another fact? Every year, Americans wreak environmental destruction by throwing millions of tons of perfectly good, edible food at my band.

Some estimates suggest that one third of all groceries purchased in America will ultimately get hucked onto any stage where my band, Spray Taint, is performing. Those numbers become even more alarming when you consider we usually barely play more than, like, two or three shows a year. You can imagine how hard it is to properly perform when the whole band is swimming eight-feet-deep in Burger King leftovers.

And consider, for a moment, the poor punk kids in developing countries who barely have any leftover food to chuck at bands they might not enjoy. In many parts of the world, impoverished people have no choice but to eat their food and must resort to throwing rocks or bottles when a band isn’t to their liking. Also, whereas foreign punks might only have one or two bands worth flinging shit at, Americans have thousands of bands to choose from. And yet, they only seem to toss watery meatloaf at us.

One of the biggest food waste issues comes from misunderstanding expiration labels. For example, sell-by dates don’t actually indicate when food is rotten enough to achieve maximum splatter. I often find when somebody lobs a gallon of 2% milk at my amp that’s a couple days past the sell-by date, it’s actually still quite drinkable. In fact, after one of our shows, some mid-curdle milk is perfect for taking the edge off.

That said, some good has come out of this. We are proud to report that Spray Taint has started a food waste prevention initiative, whereby environmentally conscious individuals sign a pledge promising to reduce the amount of food they wing at us by 50% over the next five years. I know that sounds like a lot, but we’ve almost finished recording a new EP that we’re hoping is good enough you won’t want to launch a tuna casserole at us. But if you do, please at least remove it from the serving dish first.