What a Sellout! This Punk Turned 30 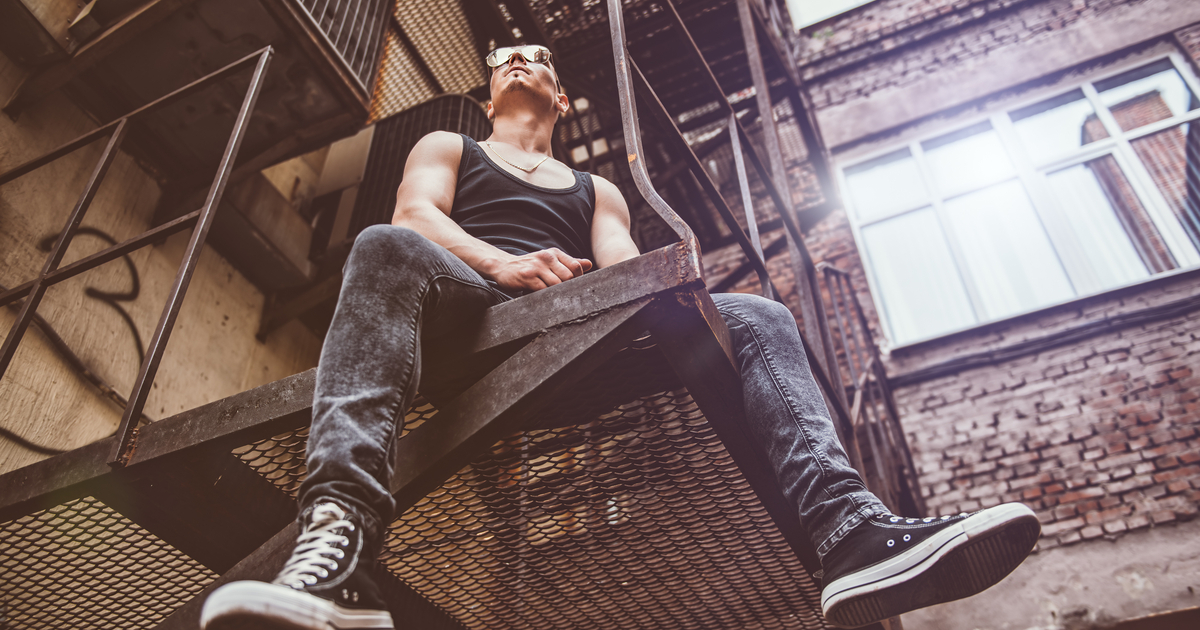 Do you remember Paul? He used to be one of the craziest, most hardcore punks in the scene. He was the guy that pierced his own nipples with a staple-gun. Well guess what? I just heard that he turned 30. He is the last person I thought would ever go and do something like this. What a poser sellout. Turning 30?! He swore that he would be punk ‘til he died. I feel like I was stabbed in the back.

Yeah, sure, he still goes to shows, supports local bands, and is in a band of his own but clearly, now that he is 30, he is just doing it for the money. I heard he even started exercising. He might as well as be considering going to law school.

I mean, I had heard rumors that he planned to turn 30 but I thought it was just some haters talking shit. Turns out they were right and now I don’t even know what to believe anymore. It seems like everyone around me is turning 30 but I never thought he would do it.

What I really can’t believe is that he is actually throwing a party for his birthday. I mean, it’s like he’s happy to be such a sellout. I mean, I am going to go because there is going to be an open bar but I’m really only going ironically.

Time is just an artificial construct and for him to accept this as a certainty is just about the least punk thing anyone can do. This is even more of a sellout move than when Jeremy got that part-time job. We only see him like four times a week now because of that.

Man, what is happening with our scene these days? Two of the most hardcore punks I ever knew got married last month. MARRIED! It’s like, do they not even believe in the punk ethos? I’m the only pure punk left.