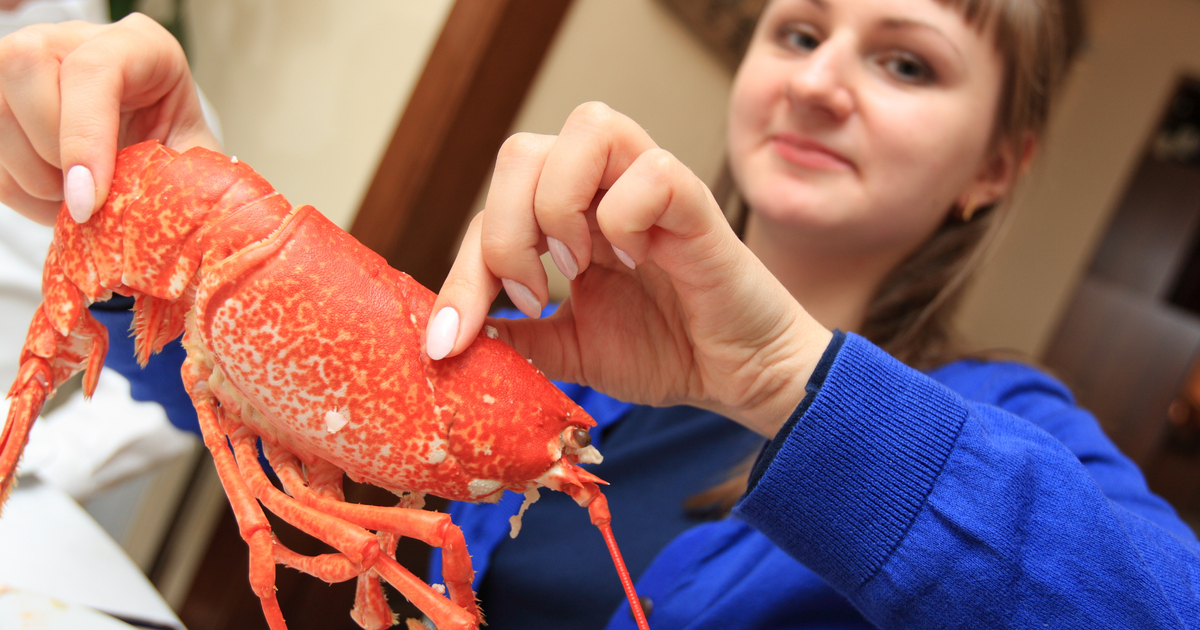 We took a trip out to one of the most active cities in America right now, Portland. It became too much to sit by and watch so many fascists marching freely on television with all their teeth still intact, so we packed a few baseball bats and jumped on a plane to report on some of the action. Little did we know we would end up further away from any protests or excitement at all; we flew to Maine instead of Oregon.

After binge-watching Portlandia on the plane, we quickly realized we arrived in a city we weren’t at all prepared for: Portland, Maine. We expected to see a flaming Macy’s department store and some cops running scared shitless from some protestors, instead we arrived in the middle of the Maine Lobster Festival. Apparently East Coast locals have a weird obsession with giant sea roaches.

Portland was alright, we would have preferred to see biker gang brawls in Oregon instead of clam chowder taste testing in Maine, but we enjoyed ourselves nevertheless. One chef even sat down and showed us how to shell and cook an entire lobster.

Fighting fascism would have been pretty cool but you know what else is cool? Clarified butter.

After five minutes, we learned that shelling a lobster is fucking hardcore, almost as hardcore as after we used the Port-O-Johns that lined the streets of the festival. We never thought we’d have so much fun maiming and dismembering the corpse of a huge red crustacean, yet here we are in Maine twisting some pincers and peeling the exoskeleton off this giant motherfucker. As much as we wanted to maime and dismember some Nazi punks, I highly doubt they’d taste as good in a soup as this lobster.

We regret missing out on drum circles, campfires in the streets, and cutting a couple Proud Boys down to size, but we all agreed we are now very well equipped to take down a belligerent fascist in the coming civil war. As long as they’re 3-4 pounds and already dead.