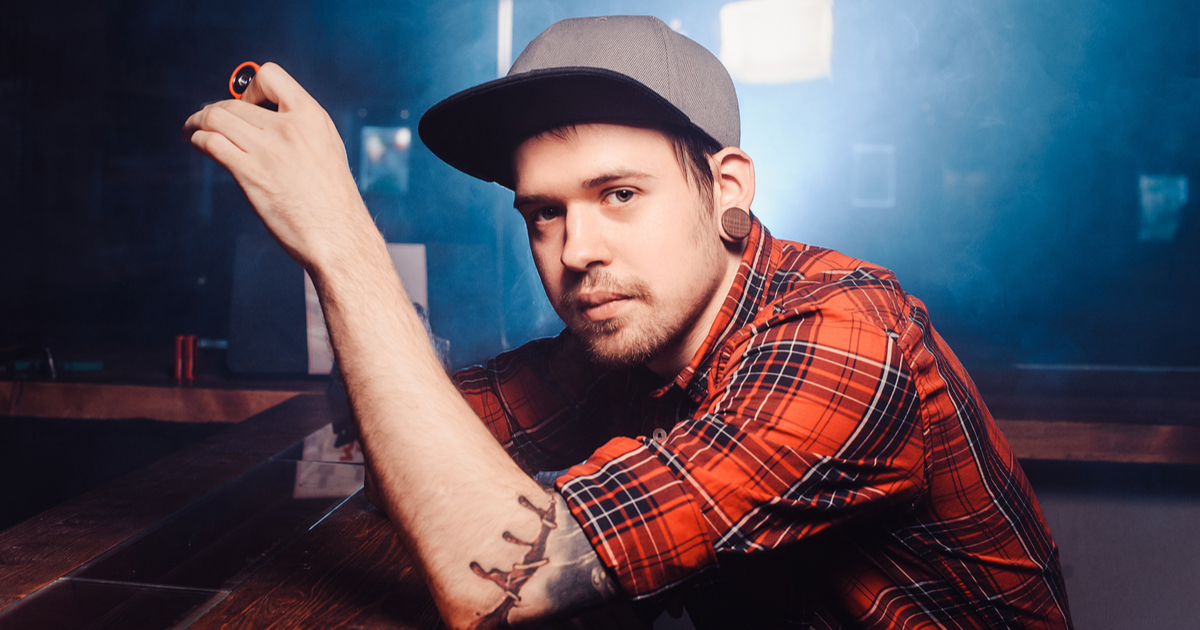 Black Flag, Bad Brains, Fugazi, and just about every other legendary punk band has played this DC bar since its opening in 1980. Not to mention the decades of local scenes built around this punk rock hotspot. Around the district, this temple to alternative music and culture is arguably on par with CBGB or Gilman. But that’s not why we’re here. We’re here because our credit card was stolen and all the charges came from this dive. Well, we’re here, so where the fuck is our card?!

No longer residing at its original location, this counterculture landmark has since moved to a larger — but still intimate — space that has withstood the test of time. The acts and the venue itself may have gotten bigger, but it remains a primary venue for undiscovered punk acts to play. We mean, it must. The Drive-By Truckers also played here, and we highly doubt they were the ones who stole our card and charged a shit-ton of $6.66 drink specials called ‘Satan’s Colonoscopy’ to it.

From music to comedy to dance parties, this legendary bar has something for everyone. Even fucking thieves, apparently. We did run into some people we know. All our crust punk buddies were here. There was Stealin’ Joe, Swindlin’ Frank, Thievin’ Trish, and of course Rob. After saying hello and petting a few pitbulls, we made small talk with the bartender while she half-assed looking around for the card.

All told, the place wasn’t bad. We didn’t find our card, but it’s cool because Swindlin’ Frank got us a couple rounds. Hell, he was buying for everyone that night. He was spending money like he stole it. We don’t recall much else, but we sure as shit remember that we found a sick new spot to drink. Now, has anyone seen our wallet?