We Tried Vegan Footwear and It Tastes a Little Like Grass 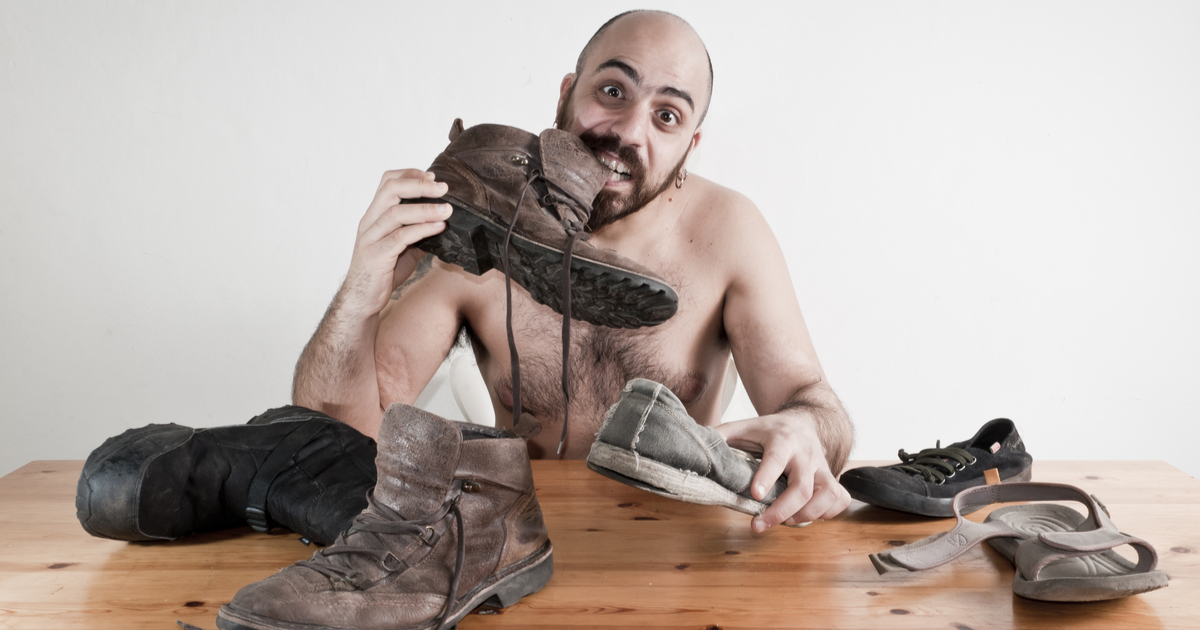 We’re willing to try anything once. Granted, no one really asked but we tried a new, healthy snack called “vegan footwear.” Here’s our unsolicited review.

The vegan lifestyle certainly isn’t for everyone and after trying this snack, we’re still on the fence. The first brand we tried was from Adidas and, admittedly, it took a while for us to figure out how to cook it. Most vegan experts recommend trying new foods alongside something familiar, so we poured a tallboy PBR over it and dove right in. Sadly, much like many vegan foods, it tasted like faux fur and a fistful of grass.

Next, we had the idea to mix a different brand into a smoothie. We mixed a cup of frozen berries, kale, Guinness, a KSO Evo (size 7), and about half a bag of sugar. Don’t worry, even though the blender caught fire and the whole building had to evacuate, we still enjoyed a melted KSO dip with some tortilla chips. This might be the best way to eat vegan footwear. And don’t forget the cigarettes! They really made the meal complete.

We know what you’re thinking. “They probably think they’re better than everyone just because they tried a vegan snack.” Well, we can assure you this couldn’t be further from the truth. None of us felt any undeserved sense of superiority after trying vegan footwear. We only felt a stabbing pain in our stomach that was likely unrelated. It’s unclear why anyone would willingly eat a gross snack like this but maybe there is something to this whole veganism thing we just can’t see.