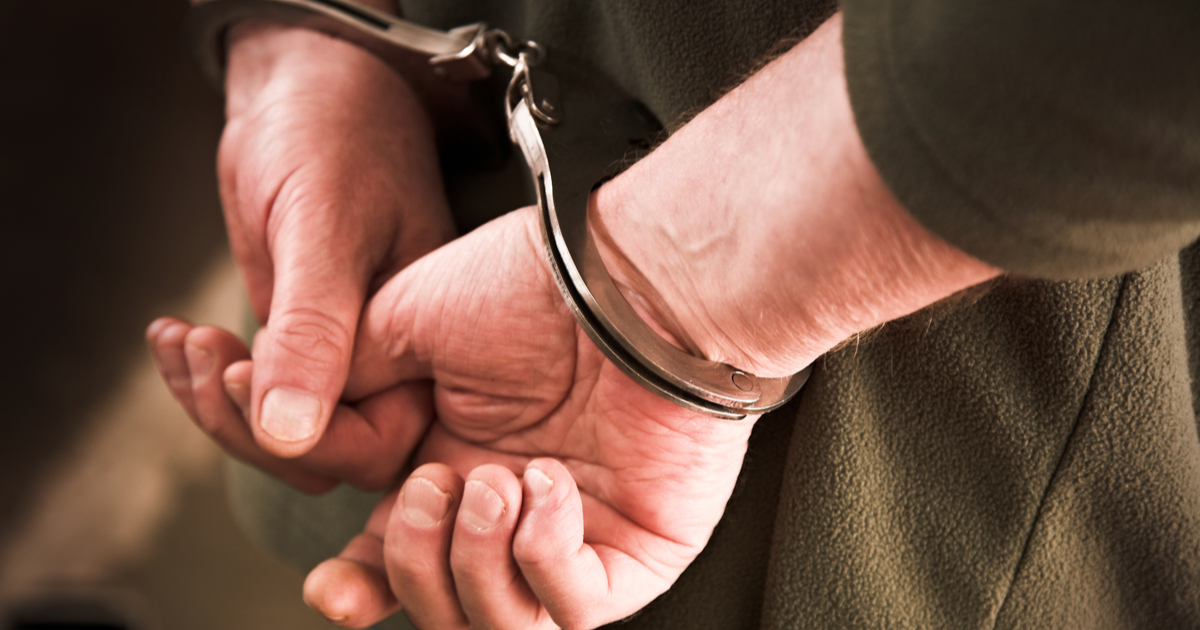 Last night, some friends and I attended a protest in my hometown, in response to the police killing of George Floyd. The energy there was palpable. We were so excited to be a part of something so important, and we wanted to be as respectful as possible. That’s why when we saw some guy throwing bricks into the back window of a store, it occurred to us that perhaps our privilege had blinded us from the true nature of what was going on.

But when we tried approaching him to ask about his thoughts on the matter, he immediately pulled out his badge and placed us all under arrest.

The second we approached this guy, we tried to make it clear that we were in this fight with him and that we were interested in his perspective. But then he stopped destroying public property and was like, “Freeze! Don’t come any closer!” We insisted we were allies and stepped towards him, only to get pepper-sprayed and tackled to the ground. We all offered to leave him alone, but two more guys with badges ran over and tackled us too. Then we were all cuffed.

People say the protesters are disorganized but I have to say they are anything but. These guys had weapons, a fleet of vehicles, their own holding facility, and an extremely efficient process for detaining us that included loads of paperwork.

The violence we see breaking out during some of these demonstrations is a powerful response to centuries of state-sanctioned black exploitation. Yes, my friends and I should be held accountable for our participation in that system. But was all that really necessary? I admit this may be the privilege talking, but there has to be a way of showing allies why you are angry that’s better than throwing them in jail.

Now, I admit that I have a great deal of work to do as an ally, but I don’t understand how arresting me and my friends helps us to better understand the plight of communities that have been ravaged by police brutality if all we wanted to do was talk.

To the protestors who arrested us: We see you. We support you. And we would love the chance to have a conversation with you if you promise not to detain us first.