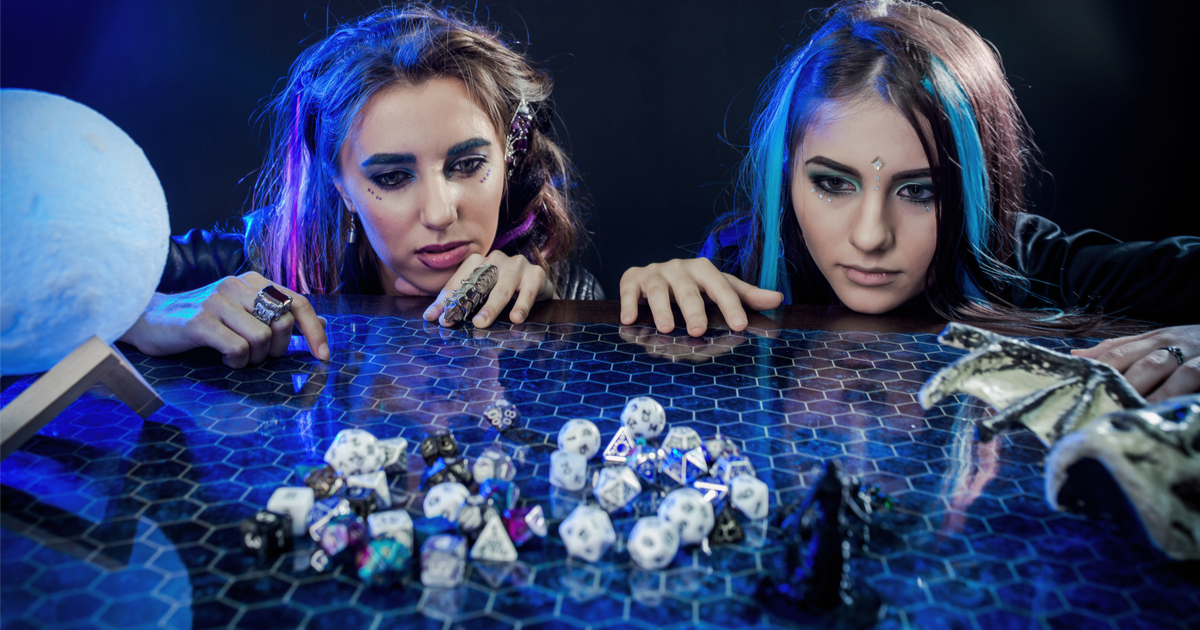 The 1980’s — the decade that gave us parachute pants, Reaganonomics and, of course, rampant Satanic ritual magic disguised as tabletop role-playing games. A simpler time.

Recently, The Hard Times decided to try playing a little Dungeons and Dragons to recapture some of that wonderful, demonic energy that at one time terrified the moral majority so much that they decided to subject a handful of preschool teachers to the most expensive trial in American history. Sounds fun, right?

Imagine our disappointment when we gathered around for our first session, adorned in identical blood-red robes, only to realize that we’d been burned. Satan has almost nothing to do with this game! Like, he does a little bit, but not enough to justify numerous congressional hearings and a made-for-TV movie starring Tom fucking Hanks. Bullshit!

Now we know this may come as a shock to many of you, but we think that the Republicans might have been over embellishing a little with this whole Satanic panic thing.

We tried to adjust our expectations but the damage was already done. You know what our first quest was? We had to rescue a lost goat. That’s it! We thought maybe it was gonna turn out to be Baphomet in disguise and he would usher us through the hell portal or something, but no, we seriously just found and returned some farmer’s lost property. That was the game.

Granted, the farmer did then sacrifice the goat in the name of some sort of tree ghost, but that is hardly a substitute for the dark prince we were promised. Where are the legions of black-eyed children that made Orrin Hatch scream himself erect every night? That’s what they told us this game was about!

Despite the lack of overt Satanic influence, and the fact that it has a bunch of nerd shit in it like math and what have you, this game is still pretty fun. We just can’t shake the disappointment that 80s Republicans lied to us like this.

Well all in all this has been a bit of a setback, but our quest for Satan continues! Next week we’re all going to start reading Harry Potter. Christians used to burn those books so we’ve got pretty high hopes this time around!