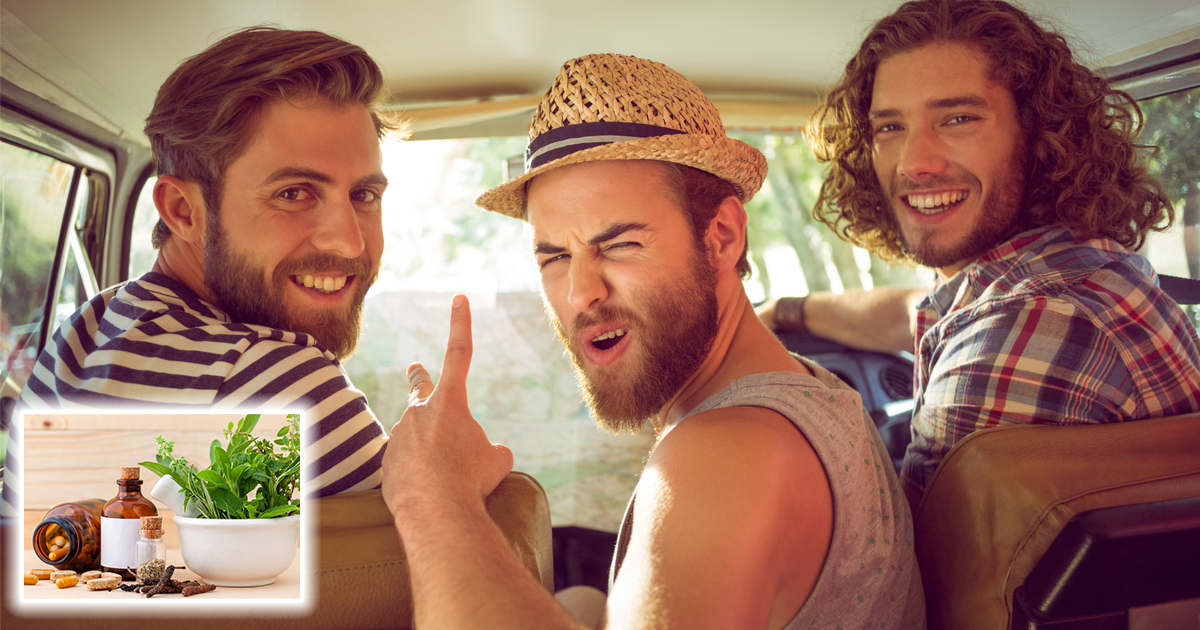 We can all agree the world would be a better and more logical place if more people had the scientific mind of the guy from Fear Factor who has a podcast now. Could nootropics be the answer? We had our intern Carl try Nootropic tea for two weeks to see if it would boost his intelligence to the level of a podcaster.

As a control to the experiment we also gave the tea to a mouse that the lady at the pet store insisted we call Algernon for some reason. She also tried to tell us, “that’s not how a control works” but she’s never even heard of Joe Rogan so she’s obviously not a scientist.

We asked Carl to keep a journal during the experiment. The result was a harrowing tale of a modern day Icarus. From his first sip of that tea of knowledge to the tragic accident that left his penis horribly burned, it’s all here.

4/1/19
Day one. No noticeable improvement in intelligence, but I am confident that much like with inclined squat press rep’s, results will come in time. Algernon is already beginning to show signs of improvement. Rather than trying to solve the maze we constructed for him he has realized that he can actually eat the packing foam we made it out of. Clever mouse.

4/3/19
Holy fuck I’m smart. This is insane! Taking nootropics is like micro-dosing LSD only times a thousand. I listened to two episodes of The Joe Rogan Experience on double speed and understood almost every single word.

4/7/19
I have decided to start my own podcast. Holding on to the information I now possess is selfish and irresponsible, it belongs to the world. People need to understand that I’ve figured out how the government is bullshit and how liberals are like Nazis only nice but not really. Hopefully I can get through to some of these sheeple, which is what I call people now because my evolved mind has made me aware of the complacency of the general population. It’s a combination of the words “people” and “sheep.” You see, sheep are famously complacent.

4/11/19
I am beginning to worry that my intelligence is growing too fast. My thoughts have become occupied by very intelligent things like the singularity or how one day Facebook will be able to predict the future and shit, but when I try to tell people about these things they seem bored. It must be over their heads. Looking at Algernon I cannot help but think he feels the same way when he tries to talk to other mice.

4/13/19
A female coworker got mad at me simply for trying to explain the ideas of Doctor Jordan Peterson. I attempted to break down how Peterson proved that it makes sense to limit women’s role in the workplace because they wear lipstick which is a primal distraction. I guess she didn’t know what I was talking about. Damn, I’m too smart for her now.

4/14/19
Algernon is dead. It would appear that the nootropics boosted his intelligence too far too fast and he crashed. By the end, he was too dumb to indicate to us that we should feed him. Will I too fly too close to the sun?