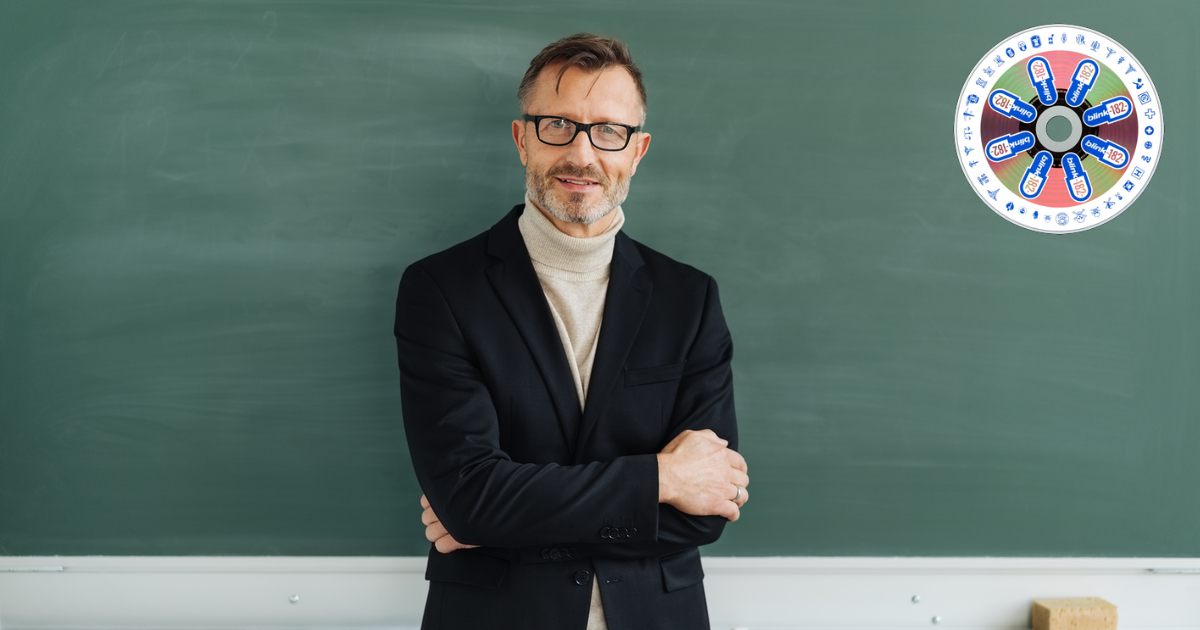 Like most Americans, we spent our time quarantined catching up on podcasts, learning to cook (shoutout my sourdough starter), and plotting how to get back at those who have wronged us. These constructive uses of our time will serve us well when we can finally do normal things again like cook for friends or exact revenge.

Our first order of post-COVID business: make our book club dinner. Right after we track down our high school principal, Mr. Thomas, and make good on our promise to reclaim our confiscated “Enema of the State” CD, that is presumably still locked inside his desk drawer next to a fleet of Tech Decks.

After some very mild googling, we discovered that Mr. Thomas had been pretty busy with his time. Shortly after we graduated, he left his position as principal and opened a poop joke-themed skatepark that was entirely made out of Dickies. He reportedly took up streaking as a hobby and was most recently released on bail after a hilarious misunderstanding involving his pet dog.

The state in which we found Mr. Thomas was difficult to process. The former educator was seen loitering in front of the very same school he once oversaw. He was wearing two and a half pairs of Etnies and nothing else. How this 76-year-old man was stuck as a 2000’s teenager in the year 2020 was baffling. He saw us and immediately called out, “Hey shitdicks! Let’s see some stinky titties!” It was hard to determine if his flagrant use of dirty words was more excessive or juvenile. Either way, it was hilarious. “I gotta thank you, fartcuck!” he continued as the reality of his situation dawned on us. “That vagina that plays music changed my life!” My God. The day he took that CD from us was the day his life took on a new, darker path full of angst and a twelve-year-old’s idea of edgy humor.

“Wheres my fucking CD, motherfucker?” we asked after regaining our composure. Before he answered, we saw the awful truth. The disk has been absorbed into the side of his head. He had fused himself with it. He was one with the CD. It was already too late so we got the hell out of there as fast as we could and went home to listen to the copy our neighbor, Tejas, burned us for $5 the day Mr. Thomas took it.