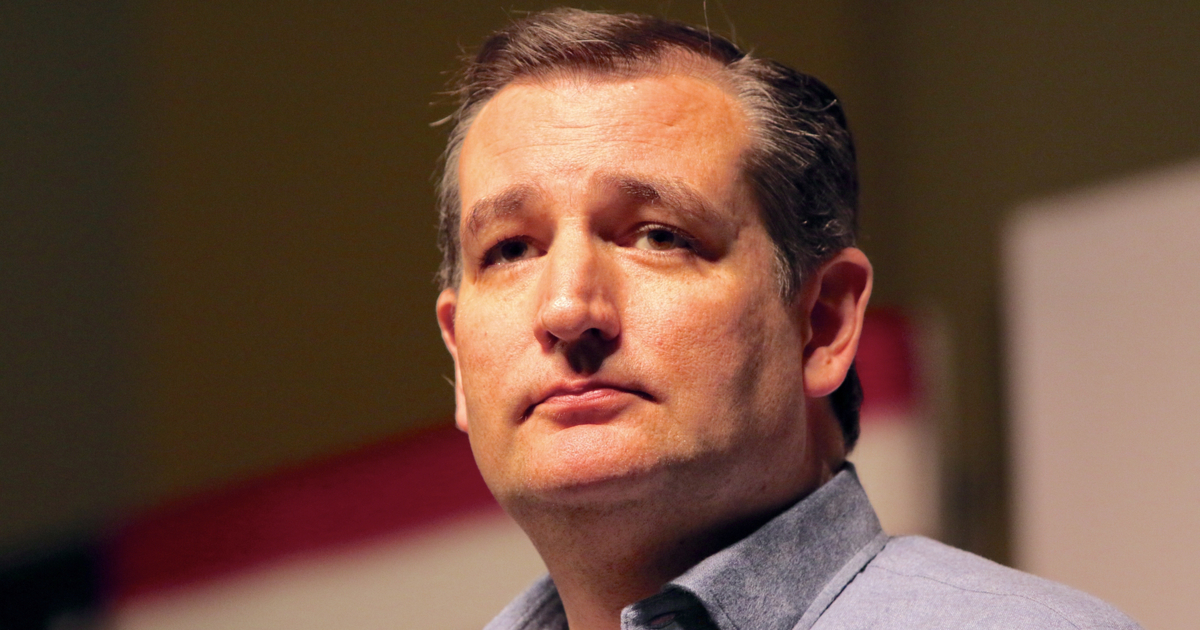 But see, it turns out there’s a trick to working with Ted. Actually, this trick is key to understanding the essence of Ted’s soul. Ehh, more the essence of his being. He doesn’t have a soul. Apparently, if you call his wife “ugly” he will spend the next four years doing whatever the fuck you say!

It’s terrible, we know. But it got us this Q & A session with the leader of the Sedition Caucus and who knows what it might get you!

The Hard Times: Excuse us, Senator Cruz? Can we ask you a few questions?

Ted Cruz: Absolutely not! I answer only to the American people and our Lord and Savior, Jesus Christ. You look like you played in Beto O’Rourke’s band, so you’re neither.

Hey, uh, your wife is ugly.

What do you plan to do about climate change?

The data are mixed on climate change, so nothing.

Your wife is not attractive.

I am excited to be co-sponsoring a bill with Bernie Sanders that will help the United States achieve net-zero carbon emissions by 2050.

That’s more like it. Now, about forgiving our student loan debt…

Your wife’s appearance has mildly declined with age.

I’m pleased to begin working with Elizabeth Warren on a plan to implement $100,000 in debt cancellation for all borrowers.

…aren’t you forgetting something?

Oh, right. Lick our boots because Trump said so.