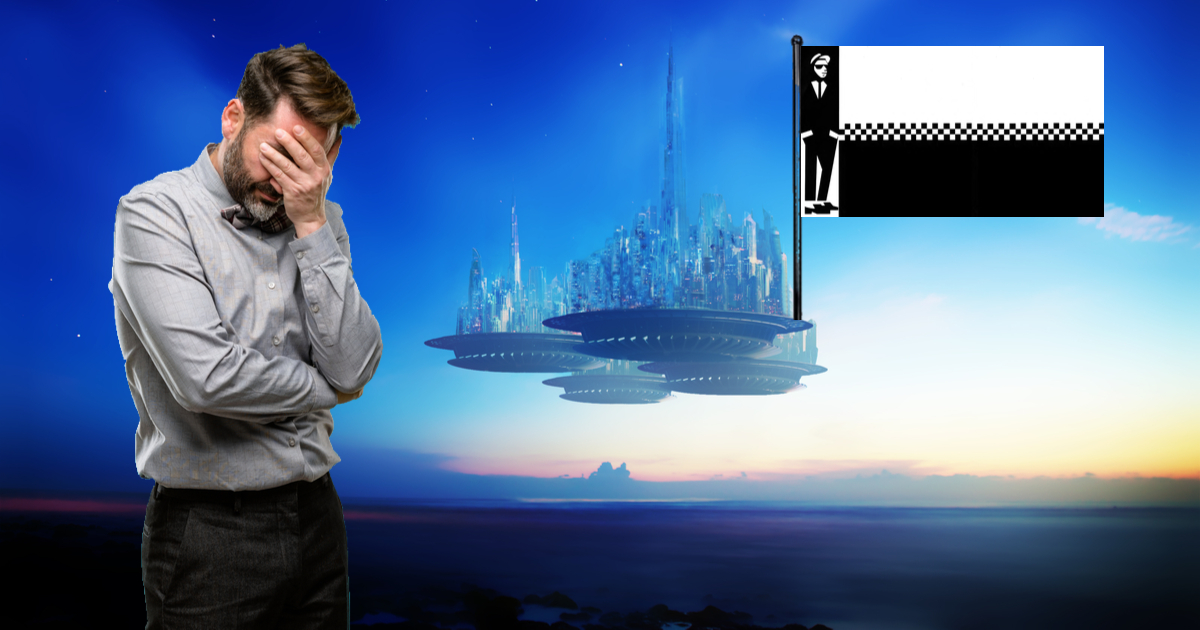 A couple of weeks back our office was shaken when a strange mass of blue energy suddenly appeared and exploded next to our most recently deceased intern’s desk, leaving behind a glowing temporal anomaly. After lunch, we began to investigate the anomaly and discovered it was a portal to another dimension, similar to ours, but with several notable differences which we felt merited exploration.

Primarily, Trump isn’t the president in this universe! Our society has managed to advance considerably despite such a slight fracture in our realities. Oh yeah, but in this universe, ska is considered kinda cool still so we came back and sealed off the portal forever.

When we got there, we noticed slight improvements in the America of this universe. It turns out in the Summer of 2016, Trump dropped out of the Presidential race when during his campaign, in a rare moment of bipartisanship, Nancy Pelosi and Ted Cruz beat Trump with a bike chain and a metal folding chair in the middle of a debate. Unfortunately, in this universe Less Than Jake headlines amphitheaters so thanks but no thanks.

In this universe, all confederate statues were torn down shortly after the 2016 election. Too bad they were all replaced by statues of the various former members of Reel Big Fish. Sure, none of them fought and killed for the right to own slaves, but one of them is named “Tavis.” For the love of God, click my heels three times and get me back to my universe, where the air is poison and things make sense.

We will admit it’s nice that the cops in this universe actually do serve and protect, but their sirens are on the upbeats. This world is an abomination.

On our way back to the portal, we asked one person we encountered who the president was. She replied with two words: Dancing Guy. We’d heard enough and exited this hellscape.

We’re so glad to be home safe and sound. While the world may be pretty bad right now, at least Rome from “The Bad Sublime” is just the singer of a shitty college stoner band and not the Secretary of Agriculture.