We Talked to Goth Legend Mark From Home Improvement 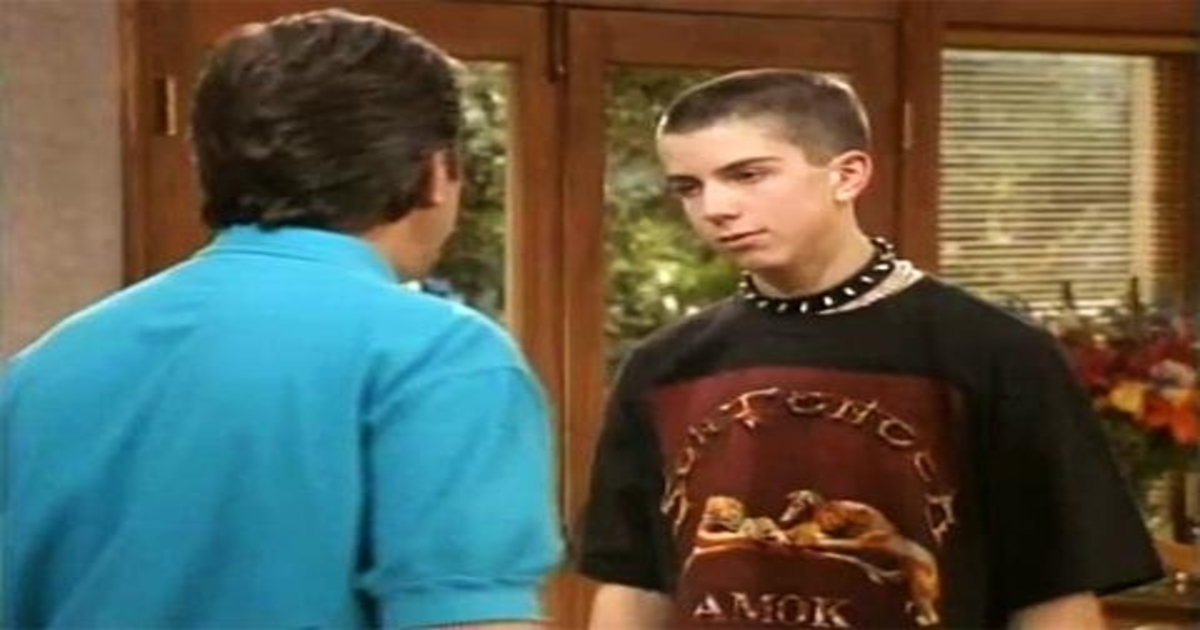 Back in the 90’s Mark Taylor was king of Detroit’s suburban goth scene. His show, Home Improvement, was a staple of 90’s goth culture. We sat down with the legend for an exclusive interview.

How did you become a goth legend?
I was drawn to goth music the minute I heard it. I grew up in a very dark household. I constantly saw my dad get injured, electrocuted, and there was that one time he was in jail for cocaine. After playing music with my friend Ronnie, we were soon discovered by Peter Murphy of Bauhaus. Apparently he was good friends with my neighbor Wilson. Murphy went on to produce our first album. Next thing I knew we were touring with Type O Negative. It all happened so fast.

What does your dad think of your music?
Whenever he sees me wear makeup he goes on these long rants about the differences between men and women. I wish my dad was Paul from The Wonder Years. I bet he’d understand. That said, my dad does really connects to the industrial stuff. The machine-sounding beats make him grunt uncontrollably.

Was Home Improvement as big a deal in the goth scene as it was everywhere else?
I once went to Hot Topic and was surprised to see everyone there wearing Home Improvement shirts. It was a trip! They were even selling spiked collars with my face on them. Another time I bumped into Davey Havok and a party and he told me Home Improvement was the reason AFI changed their sound.

What have you been doing lately?
Nivek Ogre, Morrissey, and I have been working on a benefit for animal rights. Other than that, just laying low in my castle outside Berlin.

Are you still in touch with Siouxsie Sioux?
Not so much since our divorce but we’re still on good terms.