We Spoke to a Pop-Punk Frontman Who Isn’t Creepy UPDATE: Oh No 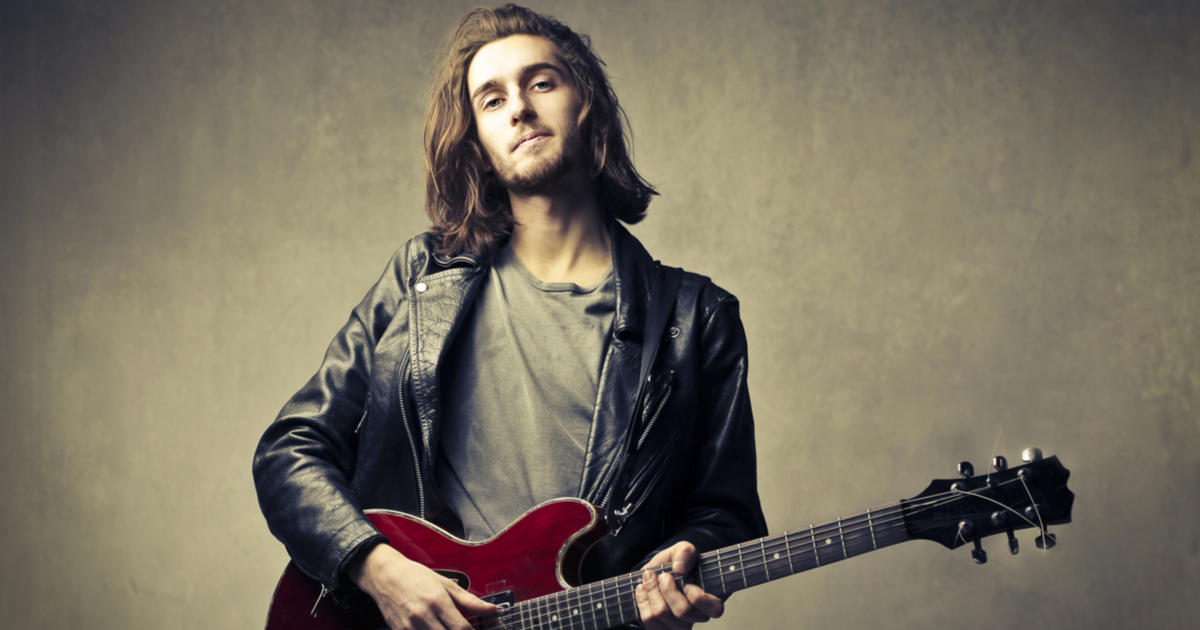 Due to the countless allegations against pop punk bands regarding inappropriate interactions with young fans, we were hesitant to sit down with frontman of local pop punk band ‘Just A Number,’ Aaron Gardner. But, to our surprise, he was totally not creepy!

We sat down with Mr. Gardner after his performance at the Mt. View High School library as part of a local literacy campaign. Gardner expressed a strong interest in the literary greats and the films of Lars Von Trier. He’s really hoping to “get the kids lit with English lit!” Speaking to him really makes you want to crack open a book!

He conducted himself with poise and humility and had nothing but a wholesome, positive message about self-empowerment and treating others with resp-

UPDATE: Uhh nevermind. That dude is creepy as fuck. After the interview, I received the following direct messages from Mr. Gardner responding to my instagram story:

I was flattered for the follow but confused as to what this message had to do with my picture of my bearded dragon shedding. He quickly followed up with this gem:

Not sure how he accidentally got a ‘1’ in there. God this guy is bad at negging. I ignored both messages and eventually had to block him after he sent me approximately 83 gifs of Tina Fey shrugging. Pretty sure that’s his way of trying to say he’s a feminist ally.

I thought I was out of the woods until about 2am when I had trouble sleeping and opened up Words With Friends. I received a request from xXxjustanumberaaronxXx. I didn’t put two and two together until after beating him soundly and receiving a direct message of, “damn ur smart. not! but srsly ur not like the other girls you get me lol rawr.” I’m not sure what era of music or social media he thinks he’s in but I’m willing to bet he owns stock in Myspace.

Then he sent me a picture. It was a dick. More accurately, it was actually a thousand red roses arranged into a dick. It was actually pretty impressive. It truly showed his sensitive side and made me think that maybe he’s just an insecure artist who can only express himself through his art.

Maybe he’s trapped in the same patriarchal box that we’re all trapped in and he’s just as much a victim of a toxic dating system that forces women into the role of prey and forces men into the role of predator. Maybe this was his way of showing me his true feelings while operating within the confines of a broken social system and- okay now he just sent a regular dick pick.