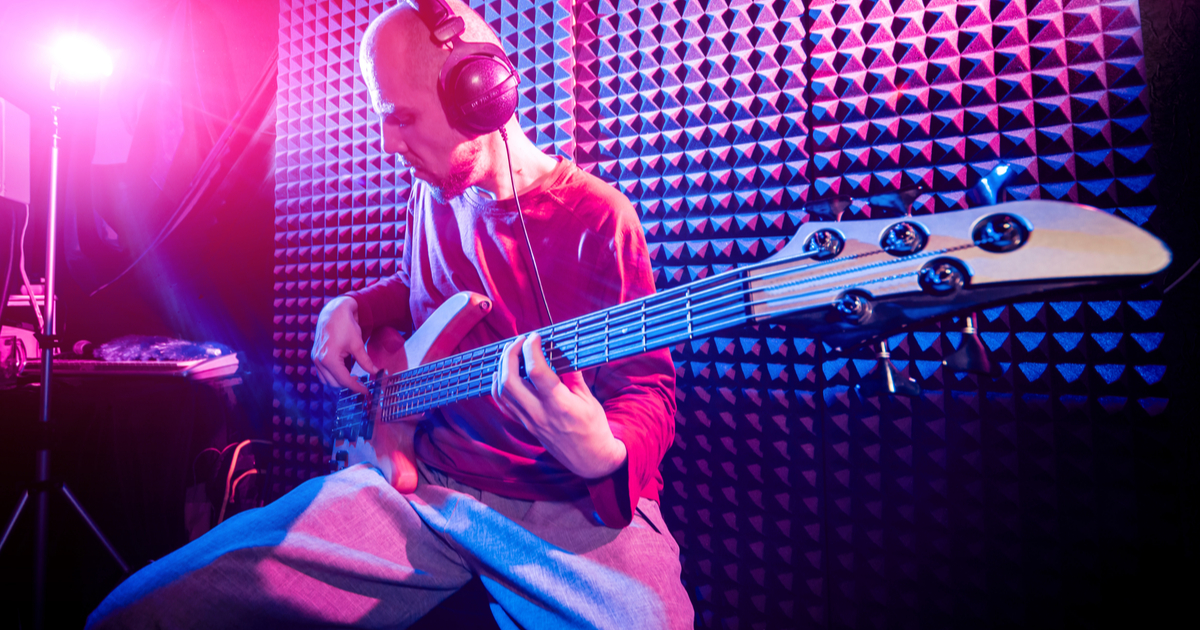 Conspiracy theories are more popular than ever, and their success can be boiled down to one basic ingredient: ominous, distorted bass notes mixed perfectly underneath the narration.

Without distorted bass notes, we would live in a world where people didn’t believe that Bush did 9/11 to help the lizard people steal orgon energy from babies in pizza shops by exposing them to chemtrails.

We sat down with conspiracy composer Chet Savage and chatted about conspiracies, composing, and destroying subwoofers.

THE HARD TIMES: So what got you into composing for conspiracy videos?
SAVAGE: Way back in 2007, a high school acquaintance posted a link to Loose Change on his Facebook. I clicked and watched the funniest comedy I’ve ever seen in my life. Damn near every sentence uttered in that movie is nonsense. I couldn’t believe that some people take it seriously. But the soundtrack? Fucking slaps.
So you don’t believe in the conspiracies in these videos yourself?
Fuck no; I’m not an idiot. I’ve never successfully kept a secret in my life. So why would I think that there are groups of people hiding secrets about lizard people or the Illuminati? Someone would have leaked information for personal gain or fame already. Come on, son.
Noted. What are your musical inspirations?
Pretty much just the THX logo screen you see before some movies.
That’s it?
Yeah, that’s it. Just a lot of swelling and low rumbling. The deeper and fatter tone, the better. It lends an extreme gravitas to anything being said in a movie. And thus the world’s uncles and high school Christian acquaintances accept these messages as unimpeachable fact.
What are some of your favorite projects you worked on?
A few years back I scored a little YouTube video about the Clintons dumping uranium into the Washington D.C. water supply while Bill was in office. The movie sucked balls but one comment said: “The bass in this video is so strong, it blew out my subwoofer.” I’ve never been prouder of anything in my life.
Do you ever feel unethical about the fact that you profit on the spread of misinformation?
No. It’s not like I compose music for Fox News.