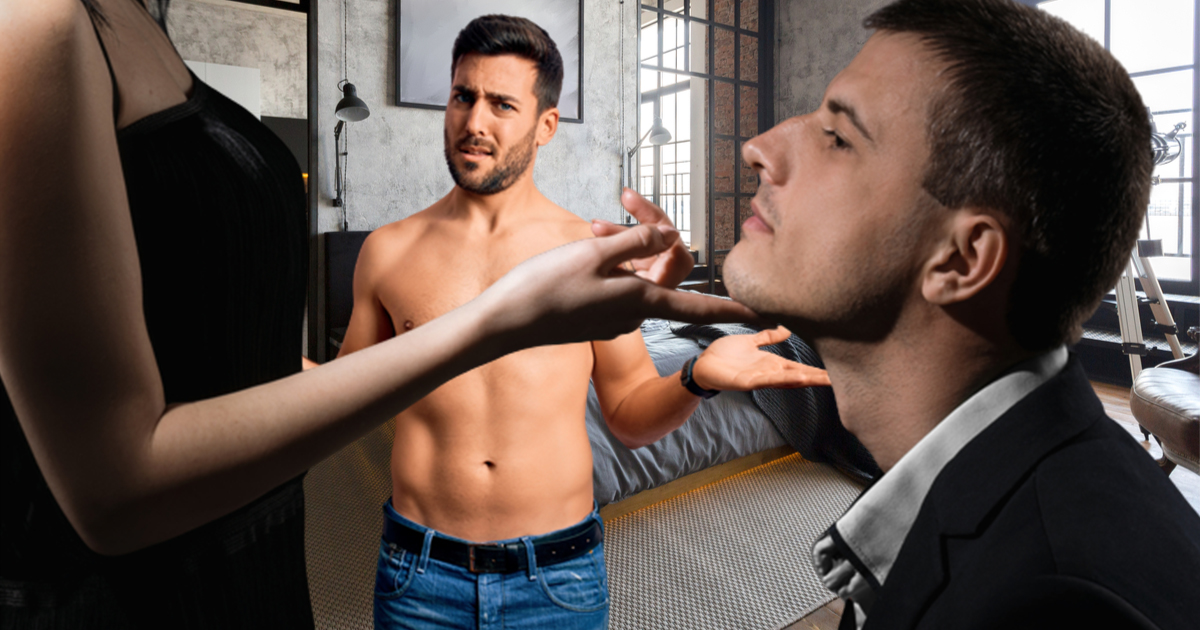 Jason Kuebler has been my worst enemy for as long as I can remember. Getting bullied by him starting in grade school and then all the way through college was tortuous. Even now he somehow managed to become my boss at the office. I finally decided to get revenge by seducing his hot wife. Unfortunately, that’s how I discovered that she was in fact a Hotwife.

I had planned it out so perfectly. We started having sex at a time when I knew he was supposed to be getting home. Then I was going to look him in his stupid face and be all like “muhahahahaha. Take that I am having sex with your wife.” You know, something totally cool and clever like that. Anyway he gets home and sees me thrusting into her and I give my heroic speech about how this was for all those years he treated me.

That’s when he starts talking about how badly he thinks he deserves this and that he’s really getting what’s coming to him. I assure him that he’s been a real jerk and that maybe this should make him rethink his behavior. Except instead of getting mad he starts smiling and it seems like he’s actually enjoying what I’m telling him and encouraging me to say more. So I say more but cut myself off once I realize he’s touching himself through his pants pocket.