We Sat Down With the Trapt Fan 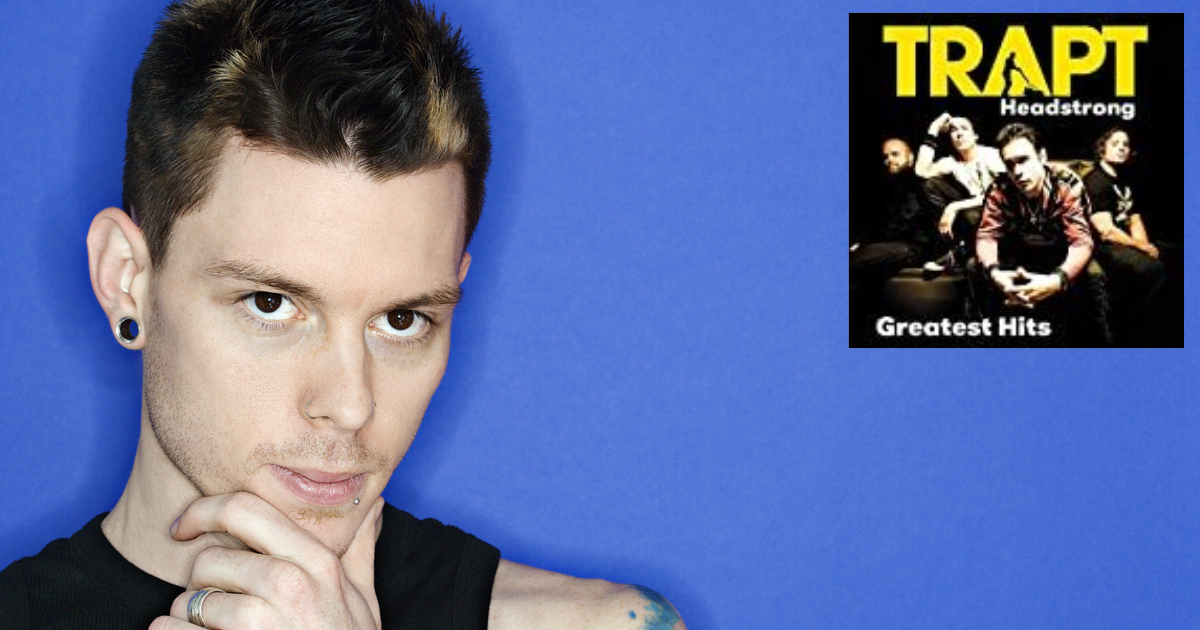 There’s no better way to get to know a band than through their fanbase, especially when that band has blocked all your Twitter alts. That’s why we felt incredibly lucky when we were able to track down Chip, the one and only fan of the band “Trapt.” It probably doesn’t matter, but just an FYI he took a pretty bad ding to the noggin at Ozzfest in ’02 and he appears to be mentally stuck in that year. Poor guy never saw that three-liter of Faygo coming. Now he’s doomed to walk the Earth in JNCOs and chain wallets, forever attempting to land a kickflip. Here’s what he had to say:

The Hard Times: Thanks for chatting with us today. You like Trapt. Why though?

Chip: I lost my virginity to “Headstrong” and I’ve considered it my “getting lucky” song ever since. Sure, don’t get laid so often. But I’ve gotten into a TON of arguments with guys who do.

What is it about the band’s message that keeps you a fan?

Typically I despise bands that get all political and self-aggrandizing, but there’s just something about the way I agree with all their politics and self-aggrandizement. If you’re going to get political, you should at the very least align your lyrics with my personal politics. That’s fuckin’ rock and roll.

Thanks to the online behavior of their singer Chris Taylor Brown, the band was kicked off Facebook, Instagram, and Twitter. Do you separate the art from the artist’s tweets?

Dude what the fuck even are those words? But if they got kicked off something then I like them even MORE. Alternative nu-metal has gotten real soft. These bands used to be so badass in the ’90s with their chin goatees, eyebrow piercings, and “fuck you, mom,” attitudes. Now they’re all like, lame and all 2000’s and stuff with their chinstraps, and lip piercings, and “fuck you, dad” attitudes. Not Trapt, though. They’re real counterculture.

Have you been following them on Parler too?

Oh, of course! I get all my news from Parler.

And finally, what’s it like to have a fanbase all to yourself?

Honestly, it’s pretty lonely. I’ve tried connecting with other fans but simply couldn’t find any. There are simply not enough “Trapt-er-Keepers” like myself. Come on, fellas! Let that fandom out! I know it’s… Trapt in there.