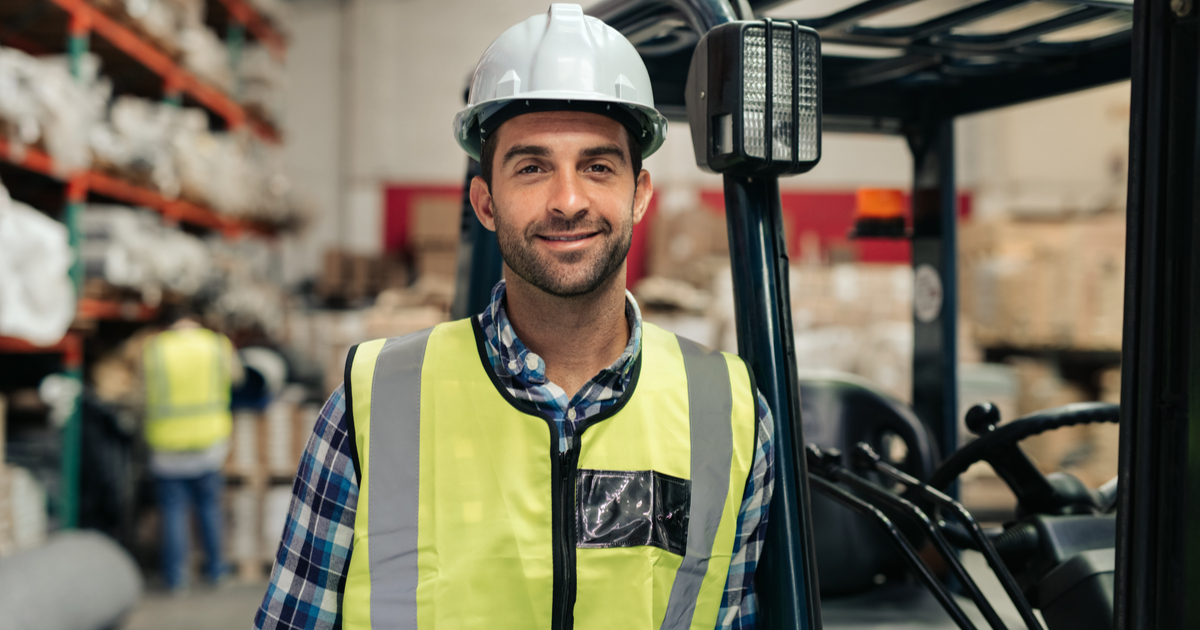 The early 2010s were a much simpler time. People didn’t eat and breathe divisive politics, guitars could be found in mainstream music, and “Jersey Shore” had just kicked off the golden age of anti-heroes. But if the pleasures of mainstream culture weren’t enough for you, you often were the brunt of the decade’s favorite insult: “hipster.”

Today, hipsterdom has diffused itself into most aspects of modern life. Suburban moms order matcha and St. Vincent is an answer on “Jeopardy!” In modern times the word itself, much like the deeply ironic creature it’s used to describe, has become utterly obsolete.

But not to Derek Mallard, a 34-year-old forklift operator in Butte, Montana. He is still convinced hipsters exist, can be identified, and should be mocked. We sat with him to get down to the bottom of his delusions.

The Hard Times: Hi Derek. As of this morning, you’ve posted on Twitter 6 times this week expressing your disgust towards “hipsters.” What is a hipster to you?

Derek Mallard: It’s these fucking annoying-ass 22-year-olds who go to Coachella every year to get high and dance to bands no one has ever heard of, then act like they’re so elite for doing so.

Did Coachella even happen last year? And the last time we checked, the previous headliners were Rage Against the Machine and Frank Ocean. Not exactly obscure acts.

Whatever. They just sit there and drink their pine needle shit IPAs that no reasonable person actually likes.

Really? Because in 2021, IPAs are the second-most popular type of drink sold after hard seltzers.

Ok, fine. But hipsters are most annoying when it comes to music. It’s all these dipshit wannabe musicians who get some offset Fender guitar and plug them into like forty rustic-looking pedals, pluck one note, and call it a song. They absolutely killed the guitar industry because no one wants to play real music anymore.

According to an interview with Fender’s CEO Andy Mooney, the guitar manufacturer had their highest selling year in 2020, even despite the pandemic. Are you sure you aren’t just being crotchety because some parts of one really annoying subculture are now mainstream?

I don’t know, man. The world is changing so fast and I can’t find my place in it. If I lose hipster bashing, I lose myself. Please don’t make me confront the cold reality of my own identity. What does it all mean? I’m so alone.

There, there. We think you’re going to be okay. …Are you crying?