We Sat Down With Legendary Social Media Influencers Depression and Anxiety 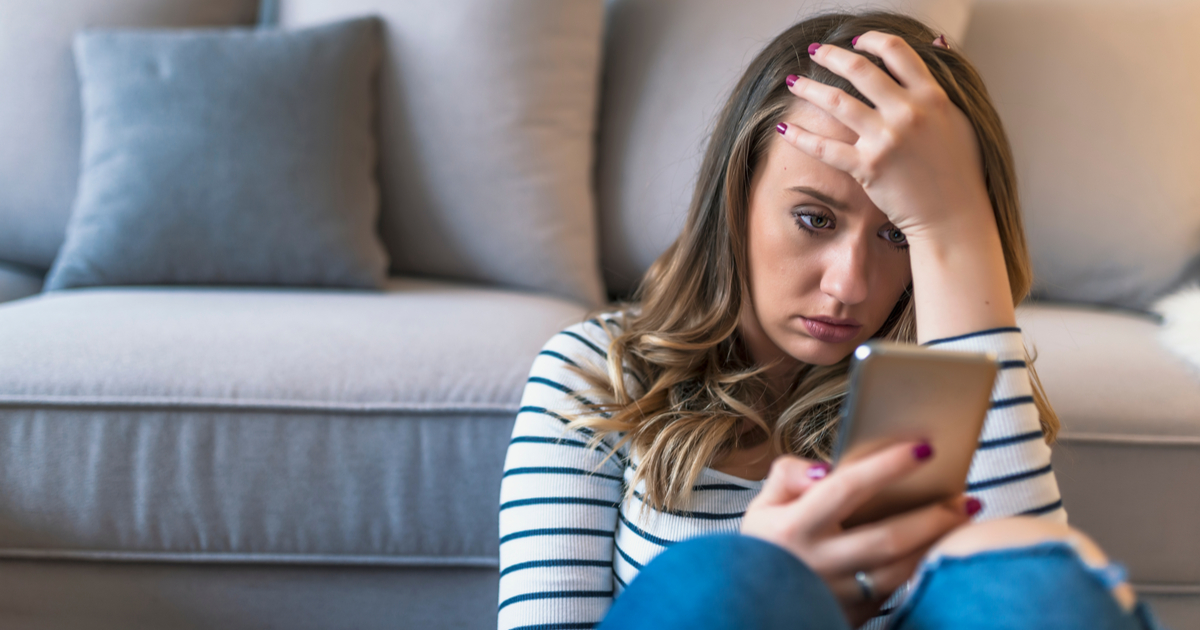 It’s not every day you get to interview a pair of infamous social media influencers. Recently, we sat down with the iconic and massively influential social media duo Depression and Anxiety. So when both came knocking on our door, unanticipated and very much unwanted on this bleak day where we already didn’t want to get out of bed in the first place, we forced ourselves to muster up some strength to ask a few questions.

The Hard Times: Wow, what an honor. You’ve been such a huge influence on a lot of people out there on the internet, including me. How does it feel to have so many followers?

Depression: Whatever. I should care more, but I just don’t have the energy today. I much prefer to focus on drawbacks anyway.

Anxiety: I have a nagging suspicion based on no evidence whatsoever that my followers don’t even like me.

What are some of the trends you’ve inspired online?

Depression: When someone posts a selfie with their partner accompanied by the caption, “I love us,” that’s just code for, “my existential dread is at an all-time high and this relationship will not end well for either of us.” I would know because I created that.

Anxiety: I straight up invented the phrase, “please like and subscribe,” as a desperate attempt to garner any sort of validity from strangers.

Wow, talk about game-changing. Do you have any thoughts on why people can be so mean online?

Just curious, do either of you go to therapy?

Depression: Hell no. That would seriously put my online persona in danger. I mean, I hate myself more than anything, but my follower count is astronomical. No way I’m messing with that.

Anxiety: I get the sense you’re just asking because you think I definitely need to go to therapy so for the rest of the day I’ll be preoccupied with why you asked that question and then again at inopportune times in the future.

Who are your biggest supporters?

Depression: Internet entrepreneurs, for sure. The more they say “hustle” and “grind,” the bigger the fan.

Well, thanks for stopping by. You’re free to leave now.

Depression: Actually, I think I’ll stay awhile. Got any food? I’m pretty low maintenance. I’ll eat frozen pizza without even heating it up.

Anxiety: Yeah, me too. You want to have absolutely no fun and overthink this entire interview for a few hours before ultimately using that frustrated energy to pick some fights online?