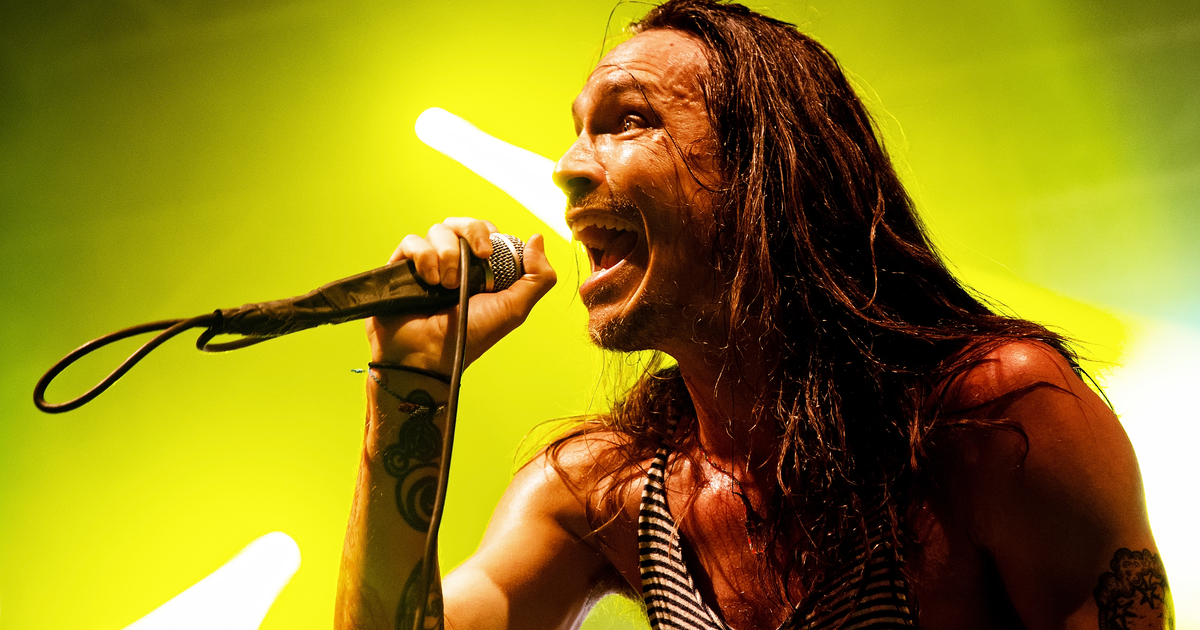 Much like our favorite drug MDMA, Incubus blew up in 1999 and have kind of hung around in the mix since then. We figured that made them the perfect guys to try and score some Molly from.

Have you ever been to an Incubus concert? Take a good look at that crowd. Tribal tattoos, glow sticks, people talking about “tarot”…hell these people are still using Devil Sticks for fucks sake. Clearly one of these werido holdovers has the hookup. At Hard Times we don’t fuck around. We decided to go right to the source and ask the members of Incubus point blank if they, like, knew a guy or something.

Hard Times: Thanks for taking the time to sit down with us guys. It’s not every day I get to interview a band as influential as Succubus!

Some other guy from Incubus: Nope. Incubus.

HT: Cool, we’ll cut that part out. So, first of all I just want to ask… You guys good right now?

Maybe The Drummer: I could use a water actually.

HT: Oh I bet you could guy from Incubus! Ha, I read you loud and clear. Yup. Gotta stay hydrated when you’re ah… you know.

Maybe The Drummer: Why are you winking at me like that?

Some Guy From Incubus: So, you probably want to know about what inspired our latest album…

HT: Not Really. So basically what I’m trying to get to here is… Do you guys, like, know a guy?

Some Guy From Incubus: Jesus, not again.

Some Other Guy From Incubus: I knew it.

HT: What? What’s the problem?

Some Guy From Incubus: I’m going to ask you a question and I want you to answer me honestly. Did you schedule an interview with us just to ask if we could find you drugs?

Some Guy From Incubus: Yeah, we get this a lot. I mean usually the reporters are a little more discreet but… I don’t know if it’s just pretty frustrating that no one actually wants to talk to us about our music.

HT: Well, from what I’ve heard about your music, I’d be a lot more into it if I was rolling my balls off. You guys gonna help me out or not?

Maybe The Drummer: Dude just give him Skrillex’s number so we can get the fuck out of here.

Well that turned out to be a huge waste of time! I went through all of that trouble to reach the band through the proper channels (under false pretenses to score drugs) and all I wound up with was the number of some DJ! Hey incubus, if I wanted bunk molly I could have just hit up drum and bass night at the hippie bar down the street!

I don’t know what the fuck that Skillets or whatever guy sold me but it definitely wasn’t ecstasy. I took it 10 minutes ago and I don’t feel shit! Good thing I brought half a dozen edibles with me as a backup. OK, time to go to my aunt’s funeral.