We Sat Down With First Wave Emo Pioneer Tom From Myspace 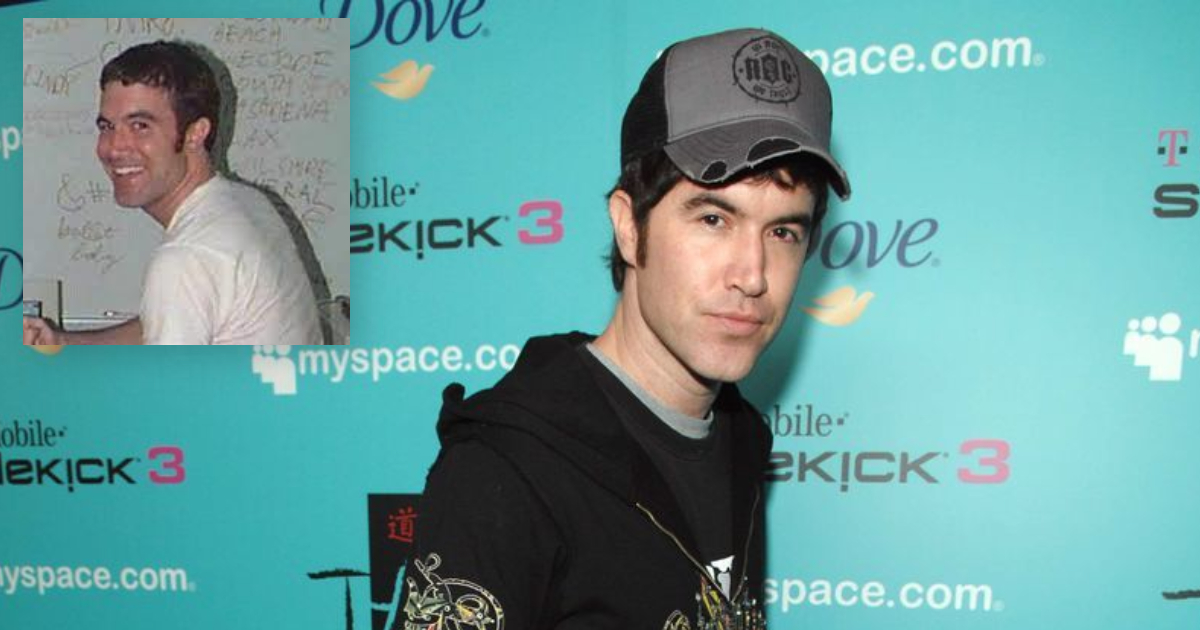 Emo kids, unite! Old school emos only. So if you were there from the start, come on and pull on those skinny jeans, swoop your bangs over your eyes, and tell your mom to get the fuck out of your room, because we had the privilege of interviewing Tom Anderson, the co-founder of Myspace and the sole founder of emo music.

The first wave of emo lasted from 2002 to whenever my school got Facebook. It’s known for dyed-black hair, top 8s, and, of course, a man named Tom. A man who may be smiling in his iconic picture, but his eyes express angst more intense than any stick-thin pretty-boy can sing/scream.

The Hard Times: This is such an honor. First of all, and we’re sure you get this a lot; thank you for inventing first wave emo.

Tom: Yes, I do get that a lot. I loved that era but I hate what emo’s become. First wave emo, real emo, was cool and hip. Sure, it didn’t last super long and never managed to successfully monetize, but people still talk about it and I consider that to be the pinnacle of success.

Damn true. Music sucked before you. Everybody listened to totally lame boy bands and Britney Spears and shit. Is that why you invented emo?

Actually, let me actually stop you right there. Sure, I like early emo. And yeah, Myspace is definitely associated with “scene kids.” But in no way, shape, or form did I invent emo music. I’m not even a musician.

And humble, too! We’ll never forget the first time we heard emo on Myspace. We had no idea that music could be so personal, so raw, so vowel-less. We’re sure you know what quintessential first wave emo band we’re referring to, but thank you for introducing us to The Red Jumpsuit Apparatus.

That is not at all who I was expecting. They’re not really even-

As you know, Almighty Creator of The First Wave, emo emerged from the hardcore punk scene. Are Fall Out Boy part of the first wave emo canon? Or are they too much of a “hardcore” band to really count?

Fall Out Boy? Don’t they just write the music for when NHL games go to commercial break?

Researching for this interview, we found claims that some band called Rites of Spring was the original emo band. But they didn’t even wear guyliner. What the fuck?

I knew this was a bad idea when I saw your email signature was lyrics to a 3OH!3 song.