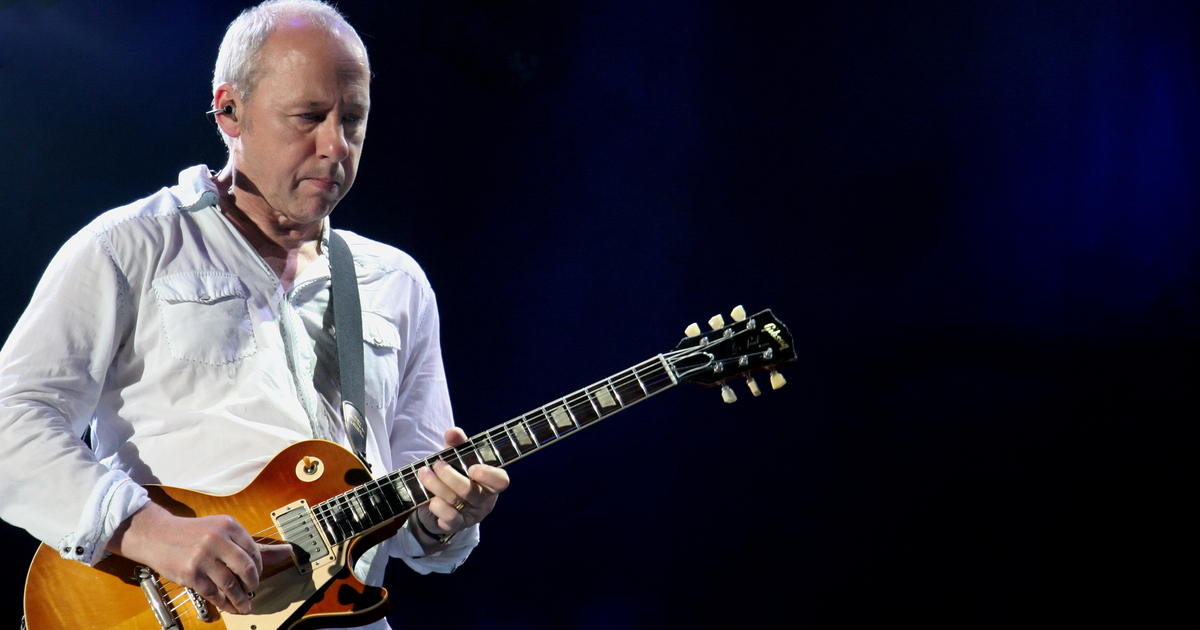 It’s been a tough month. We found a mint first-press copy of Madonna’s “Like A Virgin” on eBay that we couldn’t pass up so we’re pretty short on cash for other essentials like rent. Looks like we gotta make that ugly phone call to dad for some money. The problem is we haven’t called our Dad in forever and we asked him for money the last time we talked. The trick is to make some small talk and establish a rapport before revealing that the phone call, much like our love, is very conditional. That’s why we sat down with dad’s favorite band, “Dire Straits” because maybe they’ll tell us something we can use to get dad’s guard down.

The Hard Times: Wow, it’s really great to sit down with the greatest southern rock band ever!
Dire Straits: We’re actually from London.

Oh, our bad. Dad usually prefers southern rock. London, huh? Okay, writing that down. This is great stuff! Have you ever heard The Smiths? They’re from Liverpool too, right?
Not all towns in England are the same town. And, yes, we’ve heard The Smiths.

Killer. What’s your favorite Smith’s song? We keep trying to get our dad into them but he’s not biting.
What magazine did you say you were from?

The one the Rolling Stones own. So, you have a new record out?
We were told this was for a lifetime achievement award.

Oh, it is. You’ve achieved making our Dad way happier than us. Believe us, that’s an achievement. That man is cold as fuck.
This is weird.

Look, just tell us what to say to our dad so he’ll pay our rent without bringing it up at Christmas.
That’s it, we’re leaving.

Okay, how about you help us out so we don’t remind everyone about the homophobic slur that’s peppered throughout your biggest hit, “Money For Nothing.” I’m sure Twitter will be real understanding.
Shit. Just tell him it’s an investment and when he looks at you puzzled, look him all teary-eyed and say, “I’m worth investing in? Aren’t I, pop?”

Damn. That might actually work. Thanks, you’re great at this!
We’re musicians. If we didn’t know how to ask a parent for money we’d have starved long before we ever made it.