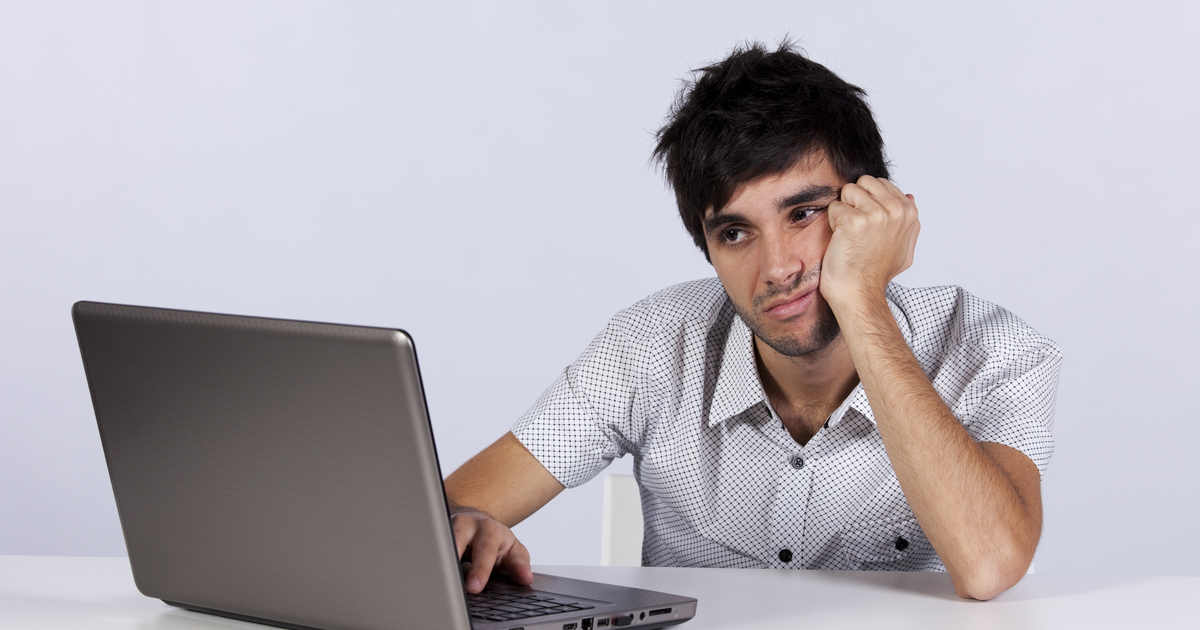 Six years ago, we took up the ambitious project of ranking every punk song ever recorded: a colossal catalog spanning five decades and over a million tracks deep. The countless hours and sleepless nights surely took their toll, but they were worth it as we were able to compile the most complete, definitive analysis of any genre in music history. An inspiring canon, certain to shape punk discourse for years to come. Just as soon as we can get this Google spreadsheet to open.

Sorry, hold on. It’ll open up any minute. Shit, maybe we need to update? Yeah, that’s it. While we download the update, imagine for a minute the faceted complexity of a rubric that aspires to standardize the merits of an entire genre and that has sustained a culture and evolved over generations. Ok, now hang on to that thought, our browser timed out and it’ll take our computer a few more minutes to restart.

There were the naysayers who assured us this was a fool’s errand. They said it would be impossible to find every punk record in existence, let alone the time to listen to each song and rank them based on an elusive unified theory. Little did we know there were also limitations to the number of rows you can load in a Google sheet without having to enable offline mode, which apparently doesn’t like when you have separate logins for your work and personal stuff.

Until now, Pitchfork has been the gold standard for unpacking the sonic and socio-political nuances of alternative music. Unfortunately, their brand of pretentious, tastemaker snark too often ignores the diversity that exists within punk, which we expect to remedy if we can ever open this goddamn piece of shit spreadsheet. Seriously, how is it that Google can show me everything that’s ever existed on the Internet except for this stupid fucking list?!

Okay, here it is! Phew. Let’s jump right in! The first song on the list is… “Break Stuff?” Ohh right, haha. We got high and ranked all the Nu-Metal songs instead. Nevermind, we’ll just delete this spreadsheet, it’s useless.