We Ranked All the Thrash/Hardcore Albums of Law & Order: SVU Cast Members 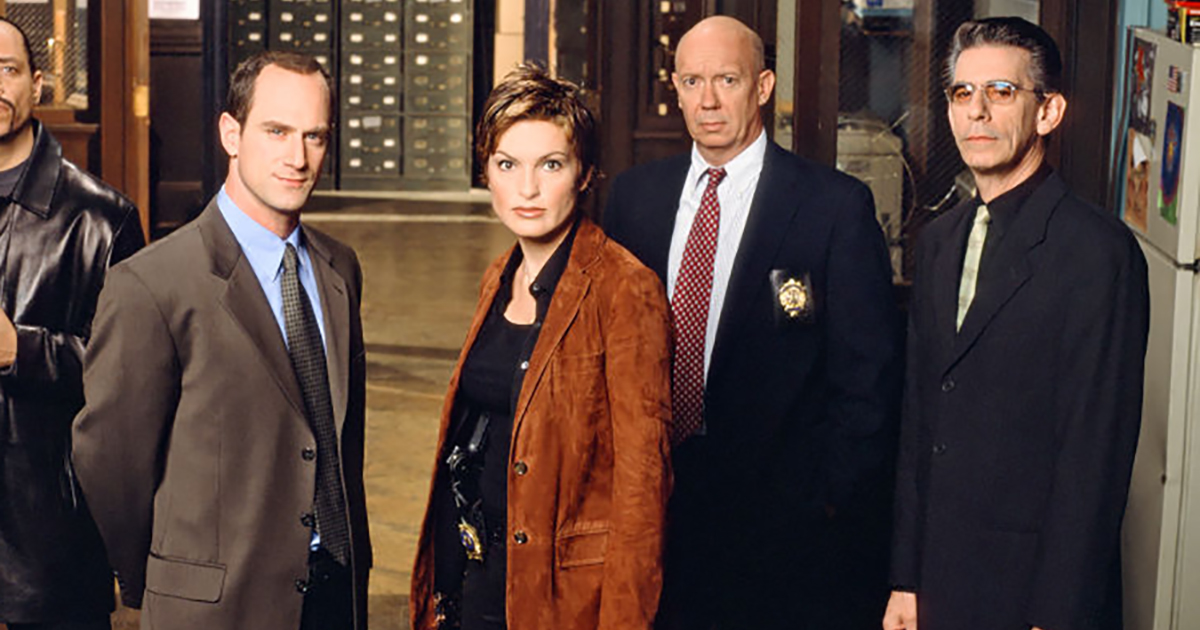 It’s a pretty well-known fact that the television show “Law & Order: Special Victims Unit” has been a breeding ground for influential crossover thrash acts since 1999. Many of the cast members came up in the New York Hardcore Scene in the 80’s where No Law No Order Records founder and later TV producer Dick Wolf scouted various bands.

Richard Belzer was famously a stand-up comedian who warmed up SNL audiences for years and worked the New York club circuit. He also used his comedic chops to entertain the crowd between songs of his band Munch during shows at CBGB. Unfortunately, Munch never strays too far from the template of D.R.I. to stand on its own. But Dick Wolf liked the band enough to name Belzer’s long-running character after them.

Hargitzaer’s legacy would have likely been enshrined in hardcore history if they could have kept the band together to play a show. But the band, featuring the famously caustic Mariska Hargitay on vocals, broke up right after recording this fantastic batch of songs. While there have been rumors that Hargitzer would reunite to play next year’s Riot Fest, such rumblings remain only rumors.

Not technically an SVU cast member, but we would be remiss to exclude series creator Dick Wolf’s infamous Wolf Pakk from this list. The band routinely attracted controversy with their hyper-political lyrics, like in the song “Defenseless Attorney.”

The debut album from Ice-T’s Body Count is an admirable effort, but many of the songs here feel derivative of contemporaries. The band went on to release subsequent albums, but if you heard this one, you heard them all.