We Rank Class Clowns by How Soon They Died After Graduation 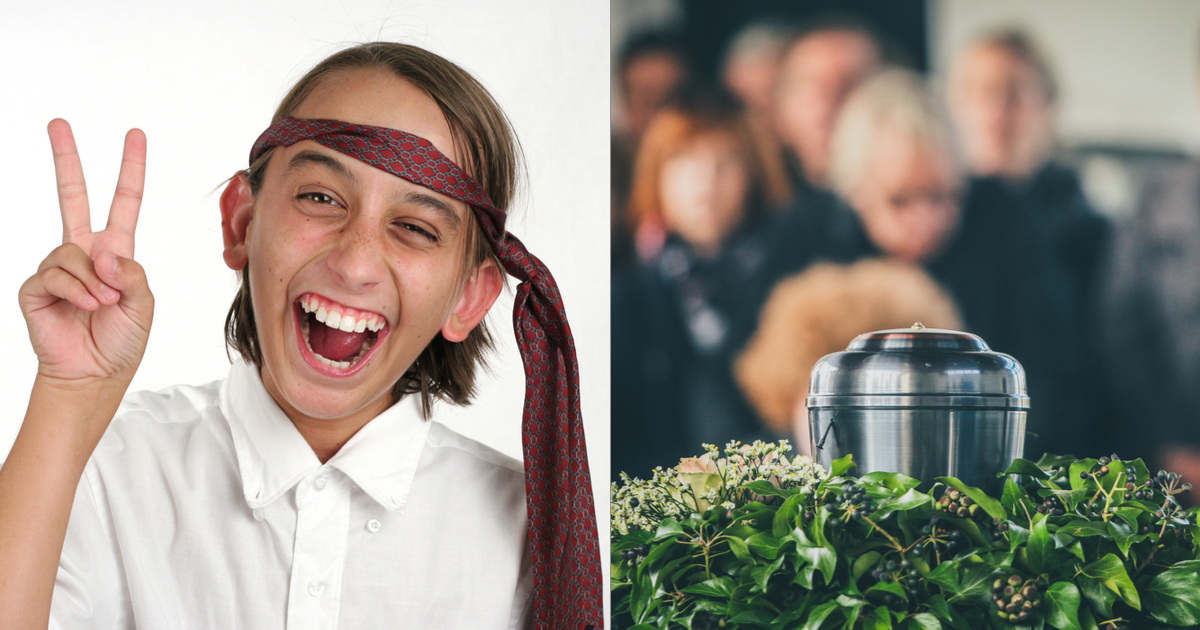 Like teachers, homework, and textbooks from the 70s, class clowns are a pillar of the American high school experience that transcends time and place. They added much-needed laughter to an otherwise mind-numbing and soul-crushing institution. Man, class clowns were the best. May they rest in peace.

A great class clown can create incredible memories for their peers through the silly antics they engaged in. They gave us memories to hold onto long after we move away from our hometowns and grow into fully functioning adults. It’s good they leave such a legacy so young since they don’t tend to last that long after graduation. Anyway, we decided to rank the best class clowns by how quickly they died after high school.

The Baker Twins
Remember the Baker Boys? Or as the teachers called them, “Double Trouble?” Man, they were funny! They had the house with the pond and let seven frogs loose in the teacher’s lounge in 8th grade. Hilarious! Too bad they both drowned the night they graduated while drunkenly stumbling into the very pond they caught those frogs in at their grad party. Good times!

Sammy Martin
Sammy was a teacher-distracter extraordinaire. One day he replaced all the lyrics to the Pledge of Allegiance with “Poopy Diarrhea.” Fucking legend. He died during Welcome Week at college trying to do a backflip off of the Delta Psi house.

Jacob King
The King! Who could forget the king? Of all the class clowns he really grew over the years and came into his own. When he first brought that whoopee cushion in third grade we thought he was a one-trick pony but boy were we wrong! He made fart sounds for the next nine years at Franklin High. Always innovating. Man, when he made the class think that the girl who got cut from the cheerleading squad got cut because she farted on the human pyramid… pure gold! Too bad he died the day before Thanksgiving freshman year of college. That was a fun night until he died!

Ricky Garbin
Ricky the Rocket! I’m not sure if he was “funny” so to speak, but do you remember how many times he tried to run away from school? Seeing him get up from his desk and bolt out of the room was the best! Usually someone caught him but on rare days when he made it outside, the cops came and principal Levesque had to chase after him and get all sweaty. That was funny. Too bad he died during spring break freshman year. Ricky may have been able to outrun the cops back in the day but that did not prepare him for jumping in that zoo’s tiger exhibit.

Dave Williams
Remember Dave? He always toed the line between being hilarious and kind of scary. Maybe it was an attention thing? Who knows! No one could make a teacher cry like Dave. He was funny too! He did the best Stewie impression. It made him way less scary on his bad days when he would flip desks and stuff. He actually almost didn’t make the list since he was still alive but luckily as I was writing this, one of the moms of one of his kids posted a GoFundMe link for his medical bills and it’s not looking good. So here’s to you,Dave! See you at the funeral!