We Rank Both Alternate Tunings: Drop-D and Half Step Down 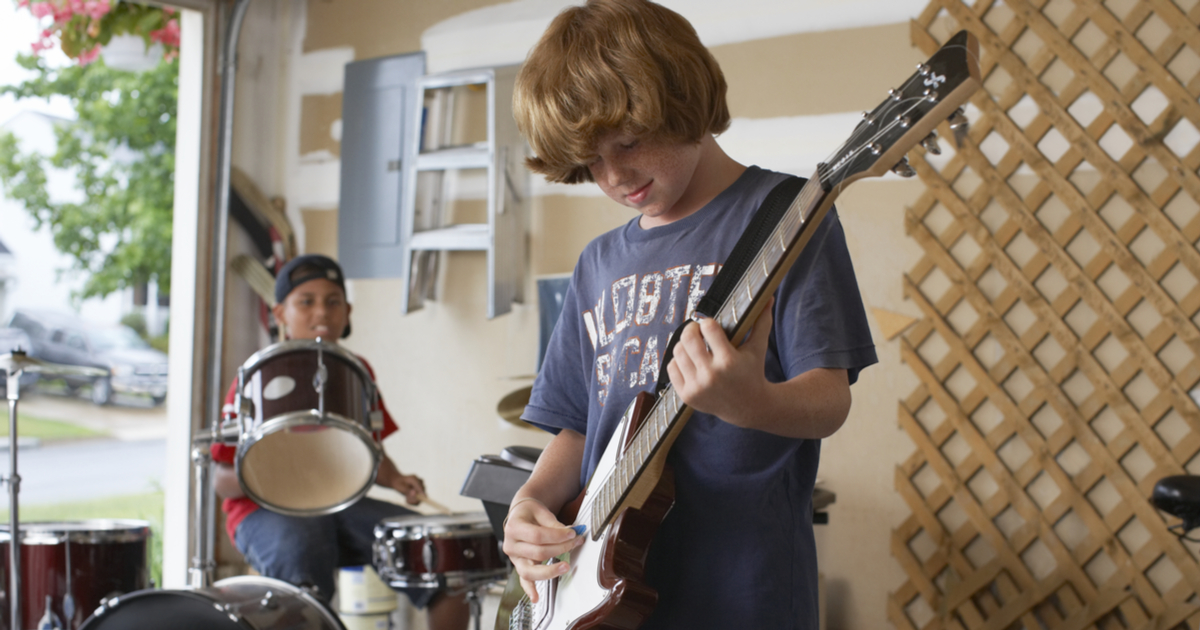 Alternate tunings are a great way to set your song apart from the herd. The Hard Times writing staff contains many former and current musicians so we scoured the entire team to list and rank every single alternate guitar tuning they knew. Here we go!

Okay this one might seem a little difficult to master but our writers insist that the immense time and effort required is well worth it. Have you ever wanted to dabble in the exotic world of different guitar tunings but it seems like a pain in the urethra to learn the notes all over again? Of course it does! That’s why you never learned the notes in the first place!

Don’t throw away all that knowledge by changing how chords work and shit like that! Just tune each string down a half step. The strings will be a little looser so they won’t hurt your fingy-wingys. Your singer will sound 1% less awful. And if you ever actually make it, beginner guitarists will never attempt to learn your songs! Because who wants to deal with the inconvenience of buying a tuner let alone using it? We sure as shit don’t.

We fuck with half-step-down tuning all day.

Who has one finger, the desire to play awesome chugga-chugga riffs, but an attention span shorter than a Napalm Death song? YOU DO, MOTHERFUCKER! And wow, have we got a tuning for you. It’s called Drop-D and it fucking slaps for multiple reasons.

First, it renders your guitar such that music theory becomes entirely unnecessary. Hell, I would argue it’s a detriment. Can you count to 12? That’s all the fucking knowledge you need to start your djent-death-prog-core-core band today.

You can get lower, heavier notes than those wussies in standard or half-step-down. Fucking T H I C C! Ok fine, it’s only one lower note. But that note is the difference between crying yourself to sleep tonight and drowning in all the wet sex and Old E you can possibly imagine.

BONUS POINT: it sounds fucking awesome when you hit that open E string, then detune it to D between songs like baaaawwwwwaaaaahhhhhhhhhhHHHHHHHH. Your audience will be sprouting the firmest boners and splooshing panties left and right at that tone.

Well, there we go. The definitive list of alternate guitar tunings. And if anyone, especially my editor, mentions something to you about Open G or DADGAD, you tell them you’ve reached your minimum word requirement and since one of those words was “splooshing” the only thing left to talk about is your raise.