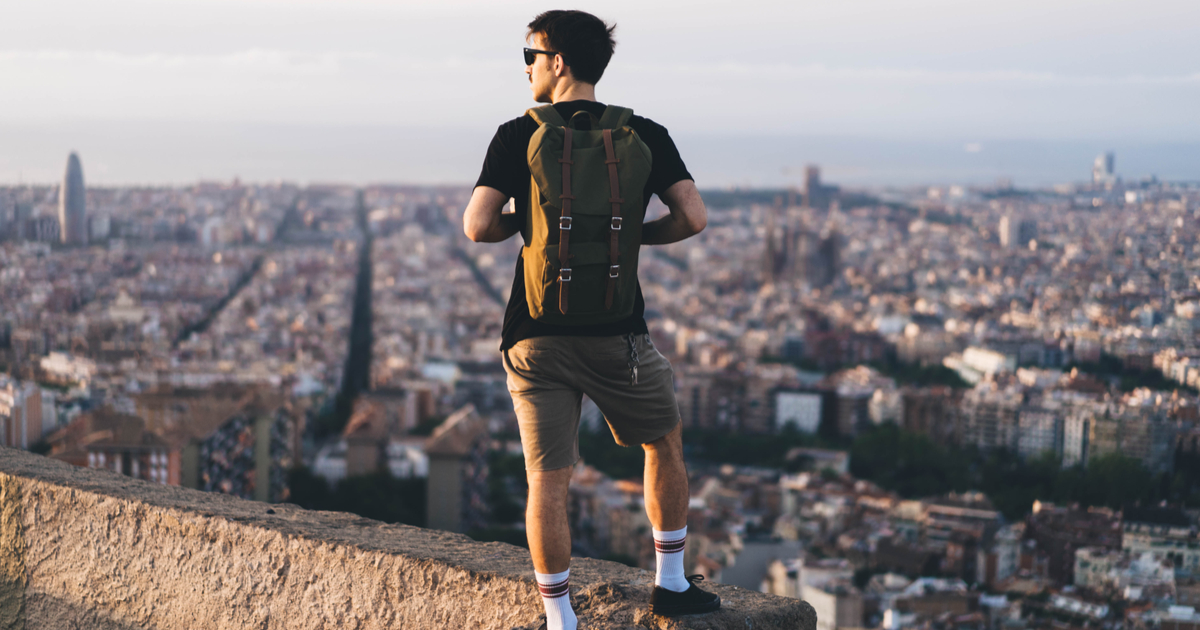 Did you know that most poor neighborhoods have a lead amount of 15 ppb? I don’t know what that means but we need to make it lower for when we eventually kick out the former inhabitants and move in.

As someone who wishes to someday build a series of pop up bars in this soon-to-be ‘once historic’ neighborhood, I am very concerned about the condition of these pipes. Many of these pipes were placed in a long time ago and are corroding into the water they carry. I can’t risk any lead going into my Bazinga themed cocktails when they are already so overpriced.

Look, I get it, poor people are used to drinking bad water. I’m not, however, and neither will be my future neighbors. We just have different standards and that’s OK. We must respect other cultures, especially ones who are being displaced at an alarmingly high rate.

Plus, I want to raise my kids in these homes. Exposure to too much lead for children can create risk of brain development issues. I want to make sure that my kids grow successful enough to gentrify future neighborhoods.

My current neighborhood is boring. We’ve had safe water to drink for decades now. It’s time to move somewhere where the water used to be a mixture of strange colors. Only then will I know a place just got cool.

In the end I’m sure I’ll just drink bottled water anyway but it’s good to know its there.