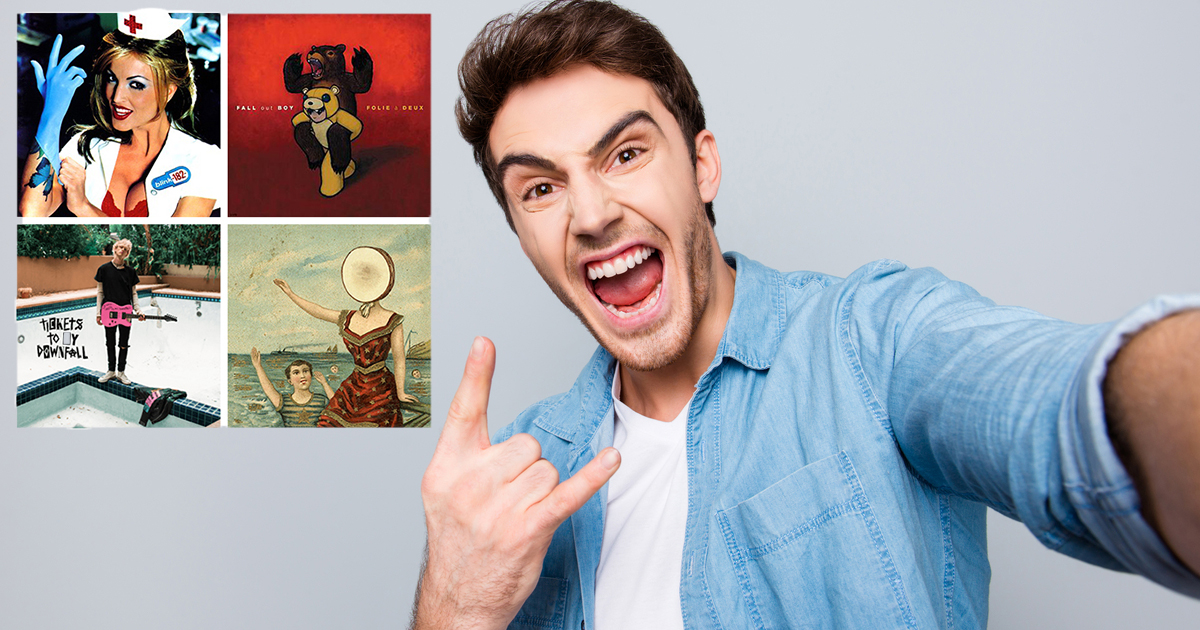 Neutral Milk Hotel rose to prominence at the dawn of the internet age for their surrealistic lyrics and eclectic instrumentation that defied categorization. But did you know they’re actually a pop-punk band?

That’s right. Most people think of Neutral Milk Hotel as one of indie rock’s most beloved, genre-defining bands, but our corporate higher-ups said we need more engagement on our social media posts, so we’re gonna go ahead and say they’re pop-punk.

Yep, all the defining pop-punk characteristics are there: high, nasal singing; fast, pogoing rhythms; songs about teenage girls. Neutral Milk Hotel is as pop-punk as they come. We’re sorry if you didn’t know enough about music to realize that before, but that’s why we’re here, to educate you.

Look at it this way: If Neutral Milk Hotel isn’t pop-punk, then why hasn’t Jeff Mangum emerged from seclusion to respond to this article yet? Have you ever thought about that?

When people talk about the “big 3” of pop punk they’re talking about Blink 182, Sum 41 and Neutral Milk Hotel, and that’s cannon. We’re over here just skanking away to “The King of Carrot Flowers” and there’s nothing you can do about it.

Nothing, that is, but ENGAGE.

Oh please don’t throw us to the briar patch on this one, i.e. sound off in the comments section with your outrage, anything but that! If you do that then your friends will see it and comment, and their friends, and their friends…

Okay let’s throw away this pretense of being “coy.” You know exactly what we’re doing, hell we’re telling we’re doing it, but it doesn’t matter. You just can’t let a statement as infuriating as “Neutral Milk Hotel is Pop-Punk” go, can you? No more games, no more winking and nodding, this is the way of the world and there is nothing either of us can do about it, okay?

This is how it is now, this is how it will always be. Billions of years of evolution, Mesopotamia, the wheel, it was all leading to this. If you don’t like it then by all means, sound off in the comments section.