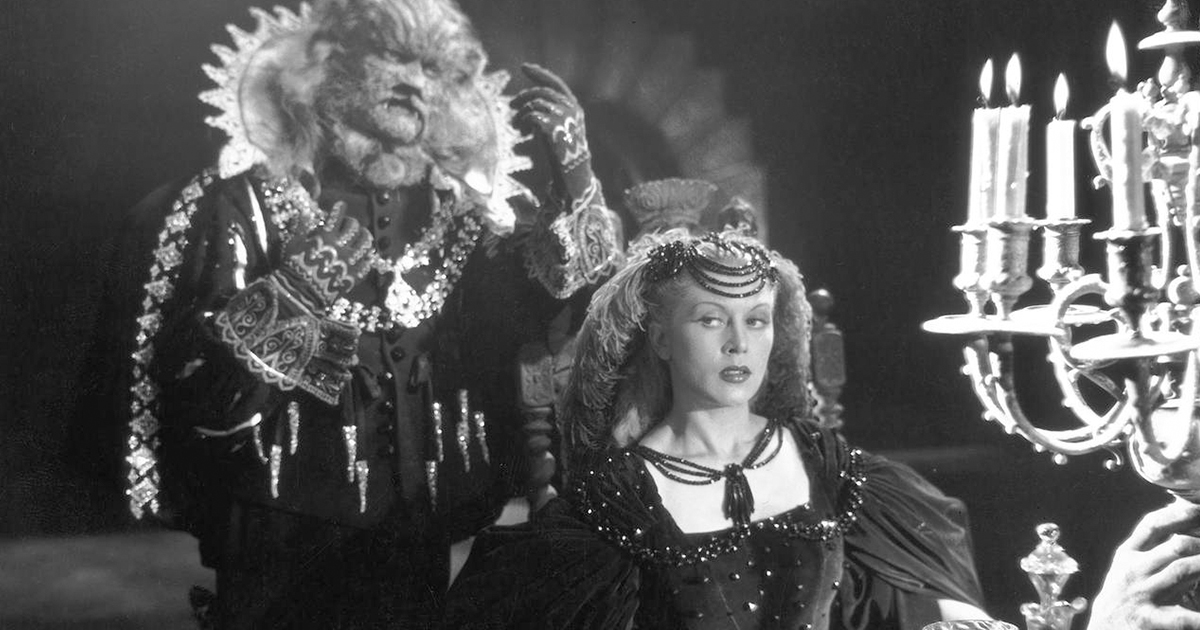 Once the vanguard of gender norms and racial stereotypes, Disney has gone through a lot of trouble to make the public perceive its brand to be progressive and inclusive. I say “perceive” because, until Disney shows they are brave enough to release a movie about a charming white girl from a quaint little town who heals a monster-person with the power of love, it’s all just performative bullshit.

Disney’s bread & butter has always been taking pre-existing stories and retelling them with their trademark magic. By omitting this tale as old as time from their cannon, Disney is making a statement to weird girls who read books and fall in love with their anthropomorphic captors everywhere, and that message is “Hey, you’re not that important!”

Sometimes I look at the young woman in my town dancing and singing through the streets every morning and I feel bad for her. She greets the baker and other townsfolk as she makes her way to the bookstore of which she is the only patron, and I can’t help but think I know exactly what the rest of her life will be like.

First, her bumbling father will run afoul of the hideous beast prince said to inhabit the abandoned castle just outside town, like ya do. Naturally, the young girl will volunteer to take her father’s place as the monster’s prisoner. Soon, with the help of the castle’s enchanted objects that house the souls of those who served the beast in his human life, she will see through his gruff exterior and he will stop being afraid to reveal his warm heart.

They’ll fall in love, much to the chagrin of the town braggart, who desires this young woman’s affections for himself. He will try to slay the beast, but it will be too late as love will have broken the curse and restored the beast into a handsome man. Their wedding will be the biggest and most joyful event the town has ever witnessed and then what? Squat out a few brats and become a homemaker I guess. It’s just sad, and frankly all too common.

If young women involved in prisoner exchanges with magically deformed monarchs saw themselves represented in a Disney movie, I bet more of them would grow up to be president.

I mean to be fair when I think about it, I guess it is technically Beastiality, and the whole story enforces a lot of toxic gender norms. You know what, bad idea, scrap the whole thing.