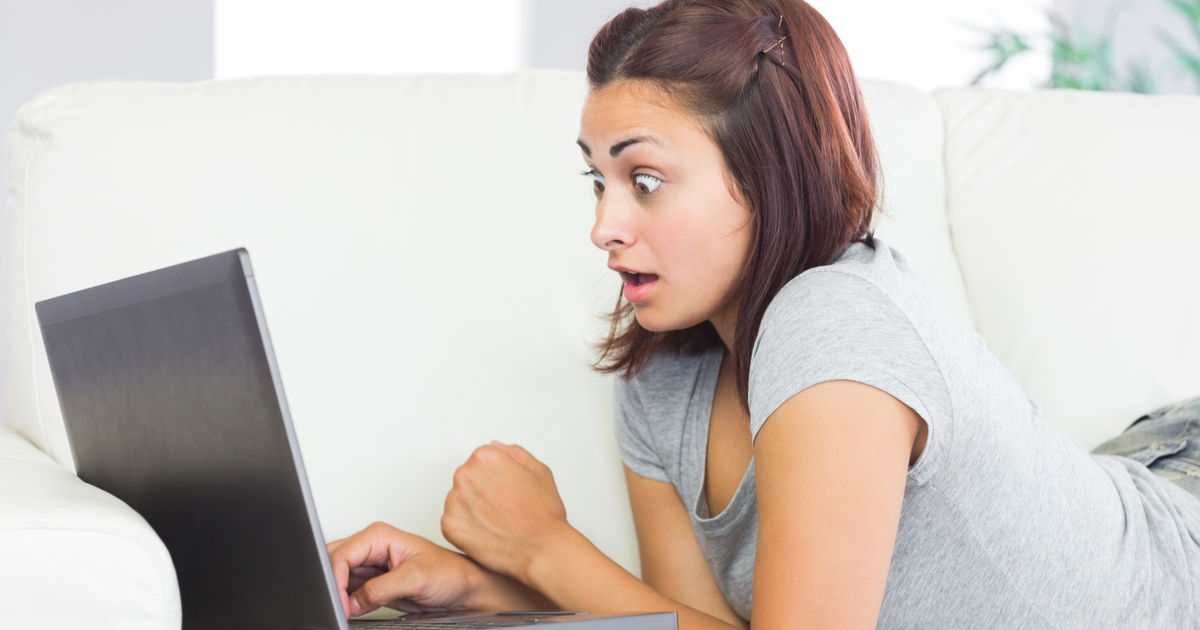 It’s a debate as old as time. Which Weezer album is better: Blue or Pinkerton? We set out to end this debate once and for all so we opened a bunch of Google tabs and loaded up all the essentials for both albums: the tracks, the videos, the artwork, and, in one tab set to incognito mode, pulled up the lyrics to Pinkerton, but only after we checked to make sure no one was looking.

Seriously, these lyrics are a bit rough on the ears. That’s not to discount Pinkerton’s strengths. It has a nastier, fuzzier guitar tone and the songwriting is concise and catchy as ever. But if we’re going to sing along to any of these songs, it’ll have to be in the shower, our car with the windows up, or any Blue Lives Matter rally.

“Across the Sea” is one of Weezer’s catchiest rockers and their most song fans voted, “most likely to be submitted to the court as ‘Exhibit A’ someday.” It opens with “You are [a] eighteen-year-old girl who live in [a] small city in Japan.” Casual racism aside, this verse is a little sketchy. The second verse continues, “I wonder what clothes you wear to school” and “I wonder how you touch yourself,” which seems somewhat pervy on the surface, but when you put it into the context that it’s sung by a man who chooses to wear Woody Allen glasses, it’s so much worse.

You know what, we’re going to switch to our Kali Linux laptop just to be on the safe side. And we’ve been a moron for using our home internet. We’re heading to a Starbucks to finish the rest of this review.

The biggest single from Pinkerton is probably “El Scorcho.” The song begins subtly with “Goddamn you half-Japanese girls.” Later, the singer is enticed by the exoticness of a foreigner being unaware of Green Day, which is, admittedly, our fetish too.

“Pink Triangle” chastises a lesbian for not being straight enough to hook up with the narrator. “Getchoo” seemingly admits to domestic abuse. This whole album is full of songs like this!

It was close, but we’re gonna side with Pitchfork and rate Pinkerton over Blue.