We Look Back on “Odelay” While Simultaneously Texting, Surfing Instagram, and Trying to Finish “The Irishman” 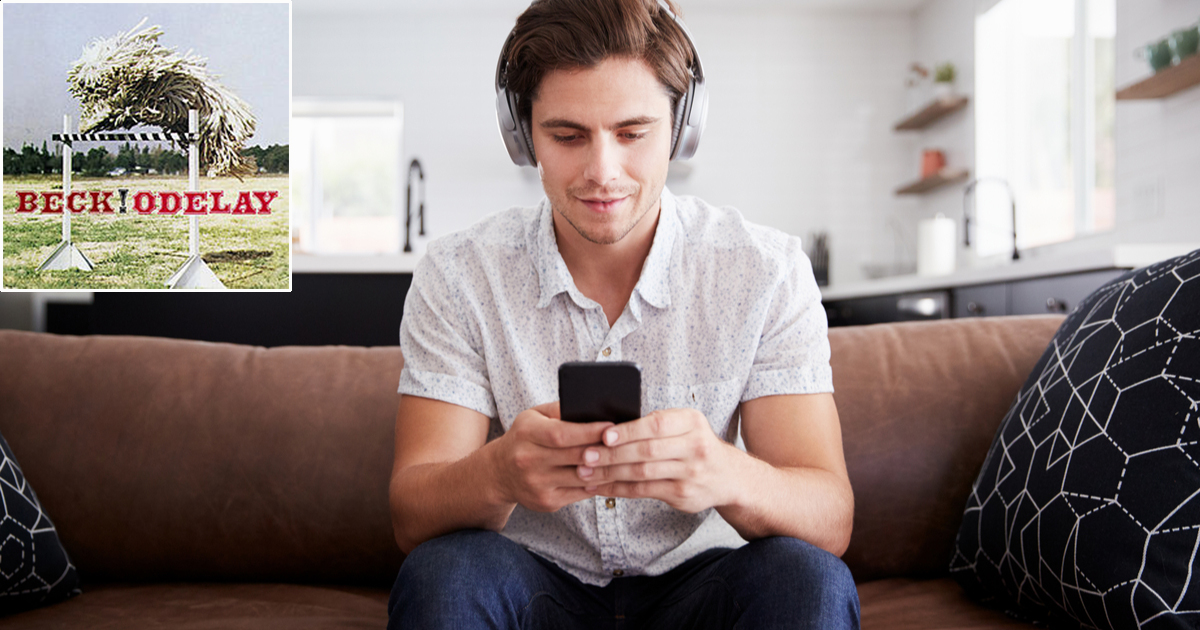 Beck’s genre-defying “Odelay” is considered one of the best albums of the ‘90s, but how does it hold up over 20 years later?

To answer that question, we set aside exactly 54 minutes and 13 seconds of our busy schedules to give “Odelay” the thorough and thoughtful reappraisal it deserves. And we were totally digging the first track, “Devil’s Haircut,” when we noticed that our Instagram post of the ham sandwich we ate for lunch was really blowing up. Sweet!

After responding to a few comments to ensure maximum brand engagement with our followers, we were back jamming to Beck’s seminal classic…when we got interrupted by some tweets about how “The Irishman” is actually Scorsese’s best film. And we were like, “Oh shit! We never finished ‘The Irishman!’”

Fearing exposure to our friends and family as a cinematic philistine, we fired up Netflix and picked up right where we left off (which, unfortunately, was the opening credits). And, trust us, this was not a Pink Floyd/”The Wizard of Oz” situation. The psychedelic grooves of Beck’s “The New Pollution” are not improved by Ray Romano’s voice. Not in the slightest.

Nonetheless, we are professional multimedia multitaskers and we were following along just fine to Beck’s catchy ode to driving a delivery truck in 1950s Philly. Everything was copacetic until our buddy texted us a list of “The Top 100 Podcasts of 2020 (So Far).” The deep seeded fear of missing something that drives our every action started doing somersaults.

Pretty soon we were rockin’ to “Odelay” while simultaneously streaming 2020’s 98th best podcast (“2 Dudes Talkin’ 2 Fast 2 Furious”), using an awesome app that lets you listen at x16 speed. We were totally appreciating Beck’s irreverent lyrics and virtuoso songwriting, although it’s pretty weird that most of the album’s second half is explicitly about Paul Walker.

Then, to our horror, we discovered that although “Odelay” is Beck’s most well-known album, many critics actually consider the less accessible “Sea Changes” his finest work. What the fuck?!? Now we need to listen to a different, less accessible album and like that one more? Goddamn it! Can’t I just get one hour a day to listen to my audio-book while simultaneously raising my kid?!