We Look Back on My Tribal Tattoo Because It was Twenty Years Ago, Okay? 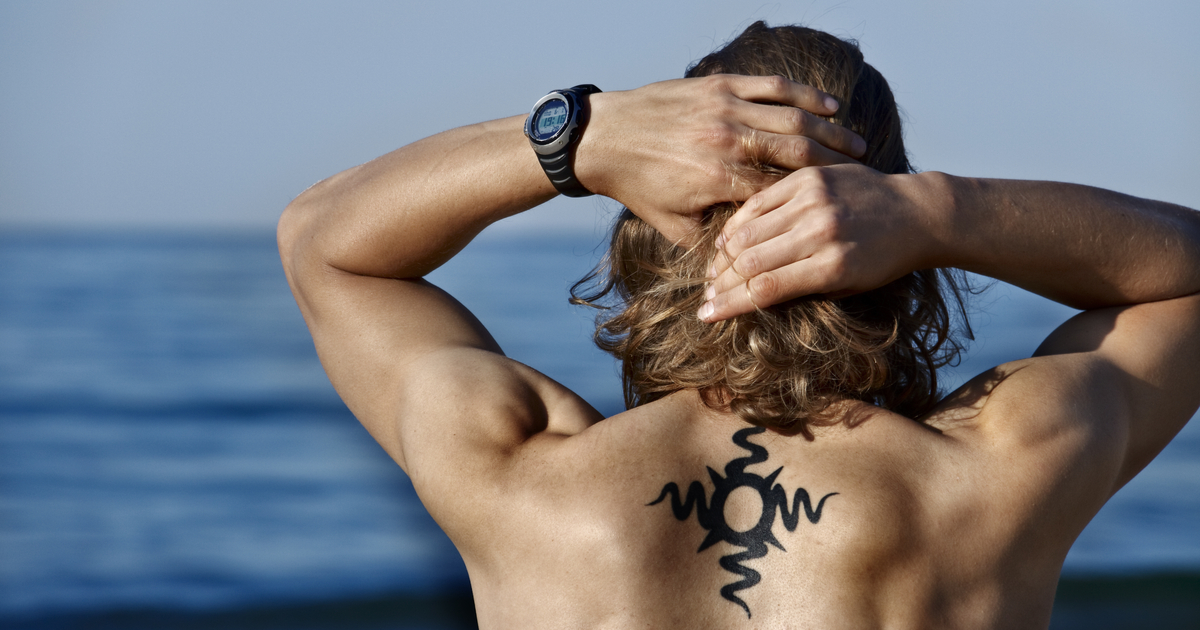 No regrets they say. Live like it’s your last day. Yeah, well, I used to be that way- so carefree and full of whimsy. That is, until I got a tribal tattoo.

To put it in perspective, I’m pretty sure Clinton was still President. I KNOW Mighty Mighty Bosstones was on the radio. And the tribal tattoo was the face tattoo of its day.

How was I supposed to know that tribals would soon become the signature tattoo of offensive lineman, Appalachian backyard wrestlers, and MMA fighters with losing records? I didn’t hear anyone bitching When George Clooney took off his jacket at the end of From Dusk till Dawn and there was that sweet, sweet tribal that went all the way up to his neck.

My tattoo was piece of ink that, on more than one occasion, had been referred to as “sick.” Yeah, you heard me correctly- “sick.” Just let that sink in. They probably wanted to add, “…as fuck” but they ran out of time.

People used to ask me what my tattoo represents. Nowadays, people just ask me if I think about getting it covered.

And to that I say, well, maybe. Do you have any ideas that aren’t lame? I’m thinking like some bitching flames coming up from my wrist? Maybe one of those elbow spider web things? I do take solace in the fact that I changed my mind about the barbed wire armband I had my heart set on. That would have looked dumb in hindsight.

Oh, and stop sarcastically asking me what tribe I’m from. Everyone who sees it knows I’m from Tribe 311.