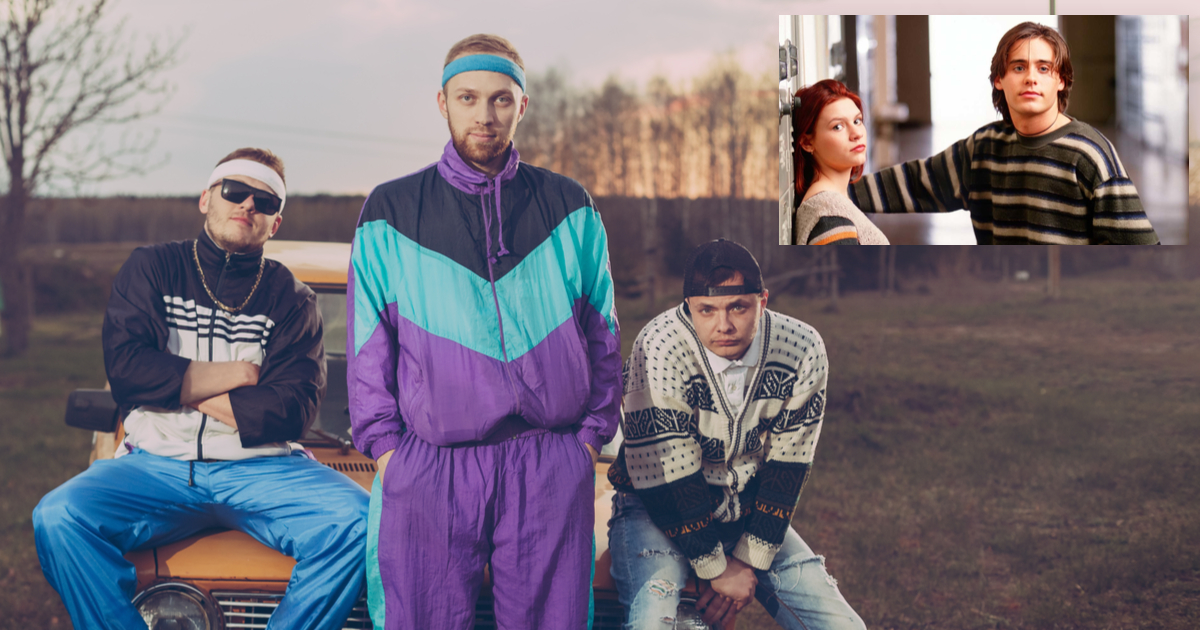 As far as decades go, this one sucks pretty hard. A deadly pandemic has killed millions worldwide. A bunch of psychos LARPed overthrowing the government. Trapt has released new songs. When it comes to biting into steaming shit sandwiches, people of today sure are spoiled for choice. But you know what decade is always awesome? The 90s! Yep, nothing helps you forget about the ongoing collapse of civilization quite like singing along to Green Day while wearing a headband. Oh sick, someone just said, “Seether!”

God, we talked 90s for hours and hours. I mean, talk about the golden age of television! So many life lessons delivered in weekly thirty-minute installments. Remember how Tim Allen could solve a family conflict with some grunting sounds and a little wisdom from Wilson? Amazing. And what about the time “Saved By The Bell” taught us that caffeine pills were the most dangerous thing in life?

Anyway, hours into our nostalgia binge we ran out of Simpsons quotes. That’s when somebody brought up Jordan Catalano’s band. That’s right. Jordan from “My So Called Life.” Jordan’s band was named “Frozen Embryos,” which reminds us that the Supreme Court is about to overturn Roe v Wade. Kind of a buzzkill, but the 90s were carefree times and MSCL is proof! Angela Chase and her besties Rayanne and Rickie.

Rickie, who was tortured at school and wanted everyone to think he had the gun that went off in the hallway so his bullies would go away. And what about Rayanne? She threw a party! And went to the hospital for what was probably acute alcohol poisoning. Okay, back to Jordan. He was so dreamy! He also couldn’t read. Well, what about Angela? Who was devastated and betrayed when Rayanne got drunk and had sex with Jordan. Actually, this is just reminding us how awful the world is.

Hey, remember the 80s? Wanna do some coke and talk about them? The Facts of Life? Cheers? Anyone?